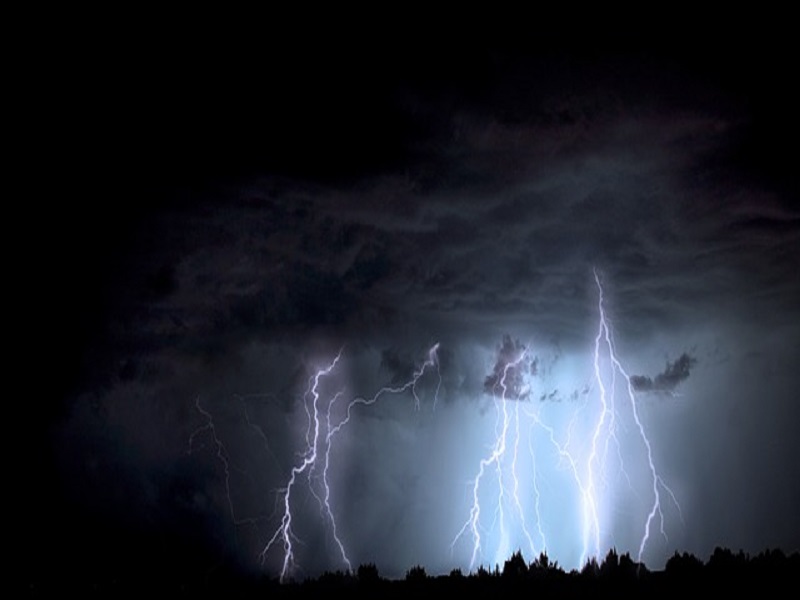 ISLAMABAD: Rain-bearing clouds collected over northern parts of the nation starting in early hrs of Friday morning, causing heavy rain in areas of Punjab and Khyber Pakhtunkhwa later in the day that led to deadly flash floods at areas. The westerly climate system that caused the rain was still active on Friday night and was likely to persist until Sunday, officials declared, bringing rain-thunderstorm to isolated places in Malakand and Hazara divisions, Gilgit-Baltistan and Azad Jammu and Kashmir.

Various districts of Khyber Pakhtunkhwa, adding in Peshawar, obtained extreme rainfall. A 13-year-old boy drowned in the Allai area of Abbottabad after falling into a fast-flowing seasonal stream. The moist cold winds coming from the north-west direction brought 49mm of rainfall to Malamjabba, followed by 44mm to Kalam and 42mm to Kakul. “The rainfall was full but limited to a quick period of a few hours which created flash floods in hilly parts of Khyber Pakhtunkhwa,” declared an official of the Met office.

In Landi Kotal, a resident, Israf Khan, sustained injuries when a portion of his home collapsed due to rain and strong winds. Electricity supply was suspended because of tripping of the systems in lots of places, including Landi Kotal, while heavy rain and hailstorm caused flash floods in local streams and cut off traffic on the Peshawar-Tor­kham highway for some time. Same conditions were re­­­ported from Upper and Lo­wer Dir, Chirat, Para­chinar, Saidu Sharif and Lakki Marwat.

While water coming from the hills caused flash floods in the streams moving thro­u­gh the city, the roads in Abbottabad city were floo­ded due to heavy rainfall, including the Karakorum Highway. A lot of localities in the city remained inundated and rainwater visited several houses. The downpour in the Galiyat part of Hazara division and Murree set off landslides at various vulnerable spots. Rainfall of about 14mm in Murree led to a one-foot increase in the level of Simply lake, which is the main water reservoir for Islamabad.

Rawalpindi received rainfall of 37mm and Islamabad 22mm within a period of 3 hours. The westerly wave also bro­­ught rainfall to central and southern parts of Pun­jab, inclu­ding Bahawalnagar, Sargodha, Gujranwala, D .G. Khan, Sahi­wal, and Bahawalpur. Rainfall was also reported from parts of Azad Kashmir, including Kotli, Rawalakot, and Garhi Dupatta. Barkhan and Lasbela in Balo­chistan obtained 14mm of rainfall and traces of precipitation were recorded in various areas of Sindh, including Jacobabad ( 6mm), Larkana ( 5mm), Dadu ( 4mm ) and Moenjodaro ( 3mm).

The rain drove the mercury down in many areas of northern Punjab, Azad Kashmir, and Khy­ber Pakhtunkhwa, but the wea­ther remained hot in Shaheed Benazirabad and Jacobabad, where the highest temperature recorded was 43 degrees Celsius.