Finally, the boost in flour costs 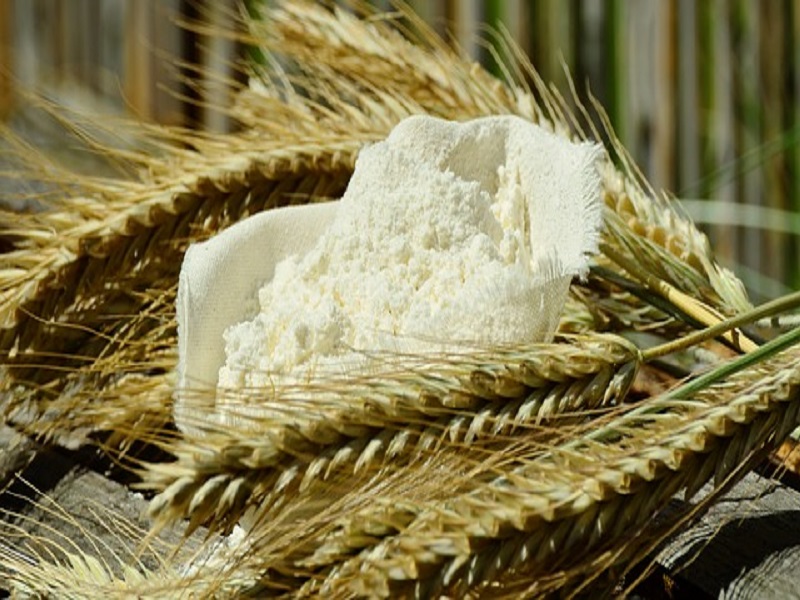 KARACHI: Having jacked up costs of several types for the 3rd moment before the advent of Ramazan, the flour millers on Monday warned Sindh Chief Minister Murad Ali Shah of looming foods crisis. After the failure to obtain some reaction from the provincial foods minister and secretary foods despite repeated attempts, Pakistan Flour Mills Association ( PFMA ) Sindh Chapter CEO Mohammad Jawed Yusuf wrote a letter to the chief minister instructing him that bad weather had broken a major part of Punjab wheat crop which is not suitable for milling.

About 75 percent of the country’s wheat necessity is met by Punjab wheat crops. “About 20,000 tonnes of wheat is being transferred from Sindh to further provinces every day, thus placing pressure on available stocks in the start market place,” he mentioned in the letter. The association claimed that final year’s wheat stocks were not correctly saved, while no fumigation was done. Stock statistics were wrong as about 50 percent stocks were unavailable actually. On documents, Sindh has 800,000 tonnes of final year’s wheat stocks.

The PFMA chief mentioned an additional alarming aspect as this yr the Sindh Food Department has determined not to procure wheat stocks. Yusuf declared it is the perfect time to choose about the wheat crop situation of Sindh and methods to tackle the lawful difficulty and hindrance to seal Sindh-Punjab borders quickly.

He asked the chief minister to convene an important conference to talk about facts about the wheat period 2019-20, non-procurement of wheat by Sindh Food Branch, position of prior wheat stocks and exchange of 20,000 tonnes of wheat every day to other provinces. Millers had increased the price of flour No.2.5 to Rs36.50 from Rs35 per kg followed by a price hike in fine and extremely fine flour to Rs40 from Rs38.50 per kg.

From the final week of April till to date, the cost of flour no.2.5 has risen by Rs3 per kg followed by Rs3.50 per kg in fine and superfine flours respectively Millers attributed cost hike to increasing cost trend of wheat, which now stood at Rs3,350 per 100 kg bag in the open market versus Rs3,000 some 3 weeks back.