Bollywood movies are a casualty in Pakistan 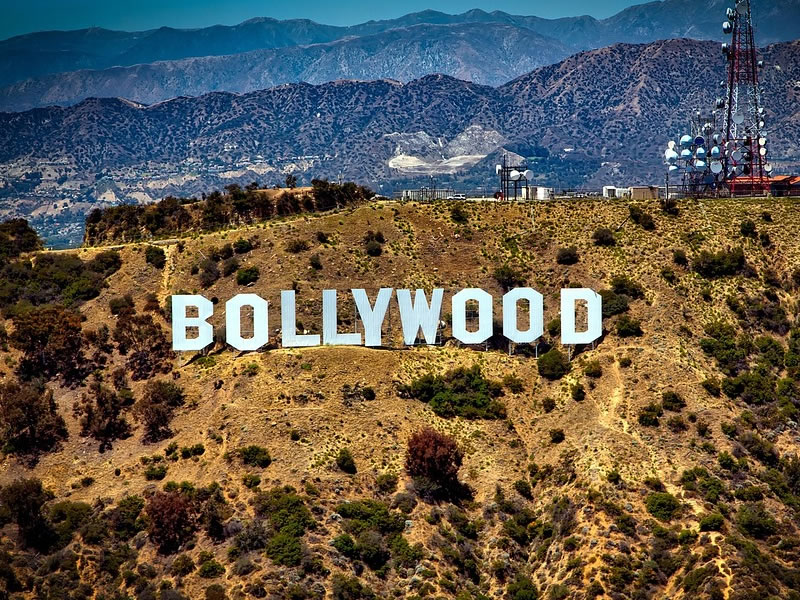 The nervous political feud between India and Pakistan is having a toll on the movie field.

Pakistan has stopped the viewing of Bollywood films in theatres countrywide, pushing the nation’s largest chain, Cinepax Cinemas, to display reruns of old Pakistani films. Even before the present political standoff , the cinema chain was providing discounts of as much as 40 per cent on tickets to catch the attention of make some customers.

Bollywood films, with their often three-hour song-and-dance formats, are famous in Pakistan, accounting for about sixty per cent of entire cinema consumption, based on Rafay Mahmood, culture editor at The Express Tribune. Hollywood films and movies produced by Pakistan’s market, known as Lollywood, make up the rest.

Cinemas are “experiencing its lowest footfall” after the ban, said Syed Mubashir Imam, chief executive officer of Karachi-based Media City Productions Pvt, a television production company. “Let’s see how they tackle it. It is indeed a challenge for them and not an easy task.”