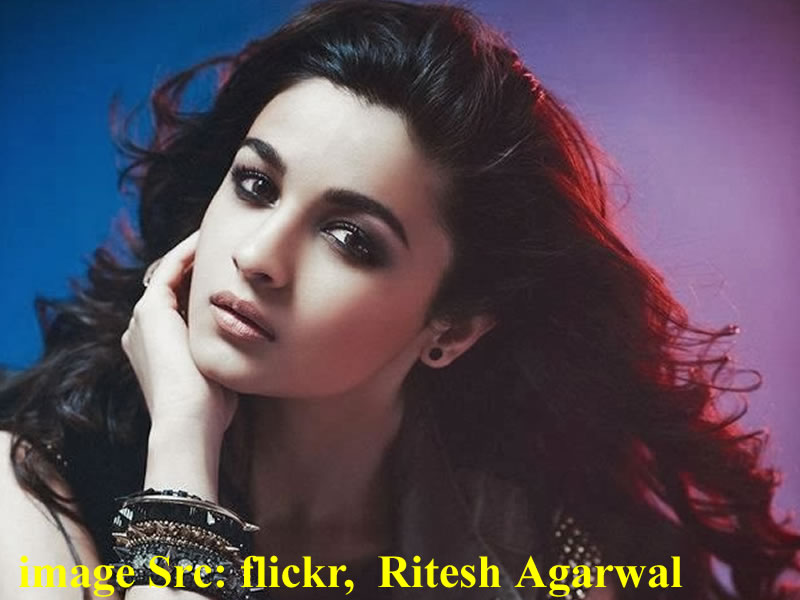 Bollywood star Alia Bhatt’s mother Soni Razdan has left people in India and Pakistan, taken-back after she showed that she would be far happier staying in Pakistan.

The No Fathers in Kashmir actor created a surprising statement among her interview with Nav Bharat Times addressed the criticism that she has always been hurled with for being blatant about her political views that get her labelled ‘anti-national’ after which discovered why she would like living across the boundary.

“When I talk like this, people start calling me anti-national and want to send me to Pakistan. Sometimes I wonder, I should really go to Pakistan as I’ll be much happier there. As it is the food is also good that side . Here , people are after me and want to make me run away. However, there are so many people who share the same thoughts as me, and thus, it hardly makes any difference to me what people have to say about me,” she stated.

Her statement was followed by the censure acquiring amplified as trolls on that side of the border said further that she should go to Pakistan if she likes it better than her own motherland.