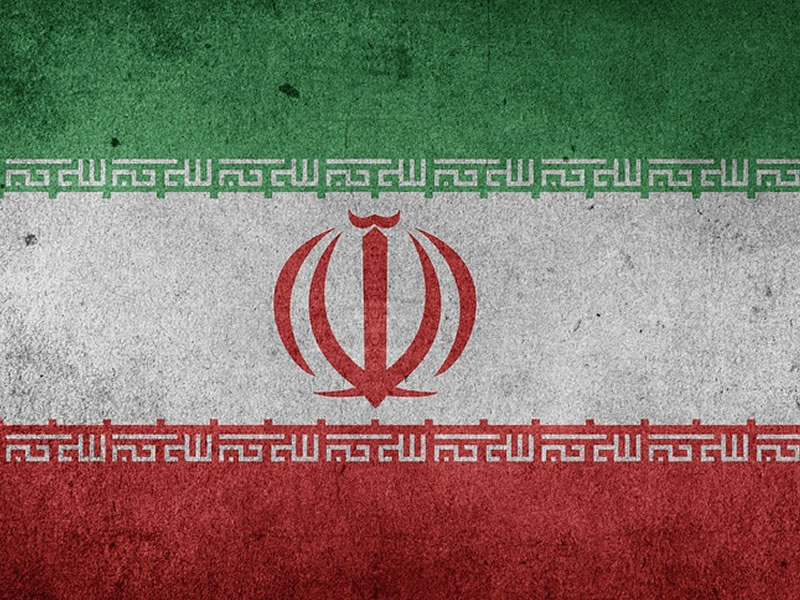 State Minister for Parliamentary Affairs on Thursday told the Senate that Pakistan was very eager to increase trade with the neighborhood country Iran, but global embargoes were the main challenge.

The minister said that the transactions between Iran and Pakistan happened by the United Arab Emirates and there was no direct transaction system between the two countries.

He said the government was struggling to improve bilateral trade between the 2 countries.

The exports with Iran from April to December were 319 million dollars whereas exports for the same period in 2018 was 209 million dollars , the minster updated the house adding Iran imposed ban on Pakistan rice exports at the time of July to November every year.