Ahad Raza Mir: My mother said she couldn’t recognize me 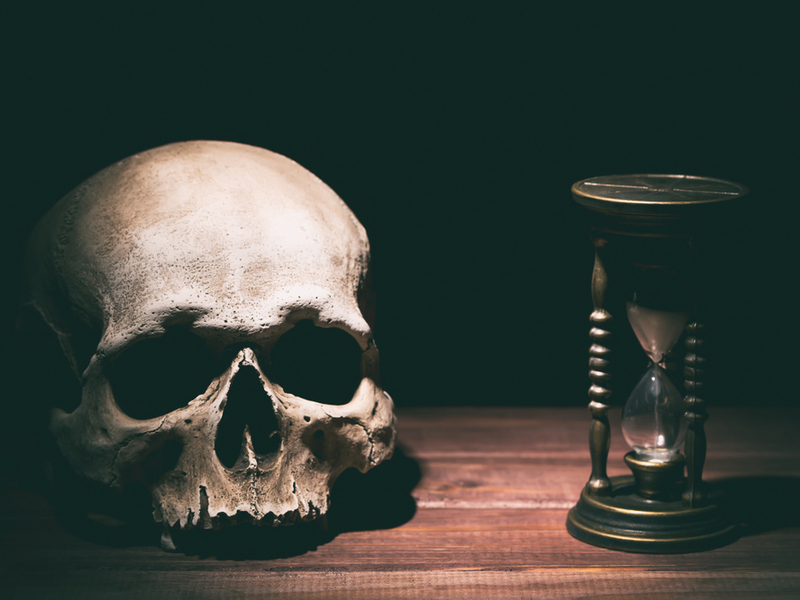 My mother said she couldn’t identify me: Ahad Raza Mir on his Hamlet performance

The actor discusses playing Hamlet, taking the play to Pakistan and his next TV drama with Sajal Aly.

A far cry from his avatar as TV’s preferred romantic hero, tonight Ahad is Hamlet on a stage in Calgary, far away from Pakistan. His cheeks are sunken, he’s talking archaic Shakespearean English and as always, he’s deep in thought about the nuances to the character that he is playing.

“At the same time, there is definitely this high that I get when I am on stage . There’s this sense of control that I can completely hold the audience’s attention. Every day, I can’t wait to get back on stage.

I ask him if he particularly lost weight for the role? “Yes I did. But it was also because of the strenuous rehearsals that I went through while preparing for the play,” he states.

He proceeds, “My mother came to see me perform and she told me that for the first time, she couldn’t recognise me and actually felt scared of me. I just thought that I must be doing something right if my own mother could think that way!”

Perhaps Sajal could play Ophelia to his Hamlet should the play be brought down to Pakistan. Then again, is there any chance that we could notice a special performance of Hamlet in Pakistan? “Let’s see,” says Ahad. “We could try, maybe.”

“Come and see it, if you’re changing by Canada over the next few days,” he tells me. I am not changing by Canada any time soon, of course. But I do hope to see Ahad Raza Mir live, owning the emotional torment, sarcasm and sheer wickedness of Hamlet, one of Shakespeare’s most memorable, most complicated characters. Bring it to Pakistan, Ahad!