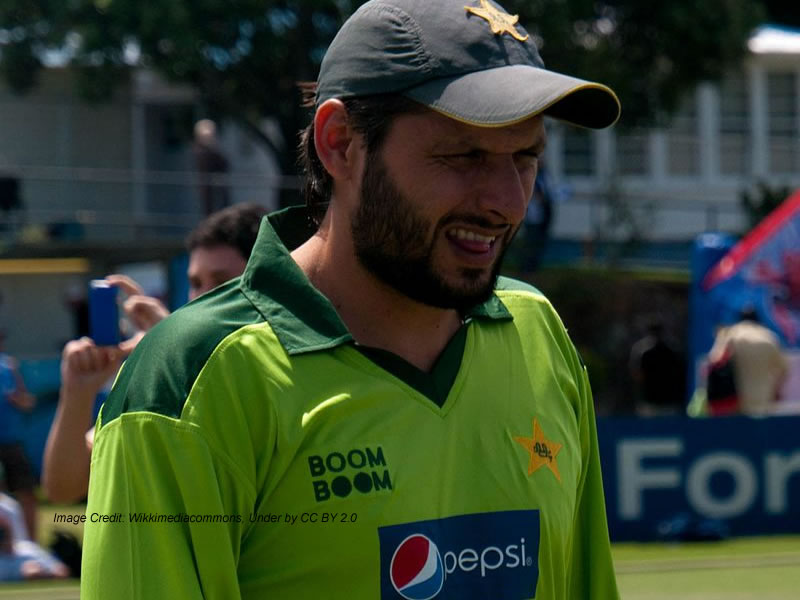 The 39-year-old is featuring Multan Sultans in the fourth edition of HBL PSL and is probably be in action against Lahore Qalandars on Monday .

He said that the foreign players presenting in the league will always be credited for supporting the Pakistan Cricket Board (PCB) in the revival of international cricket in the country.

“When international cricket will be fully revived in Pakistan, these foreign players will be credited for playing their part,” Afridi told.

“I hope more teams will come to Pakistan and our isolation will soon be over.”The all-rounder termed arrangements for the matches at National Stadium as “outstanding”.

Afridi also praised security personnel for their special arrangements.“The security arrangements are outstanding and I salute all those involved in providing high-profile security,” told Afridi.