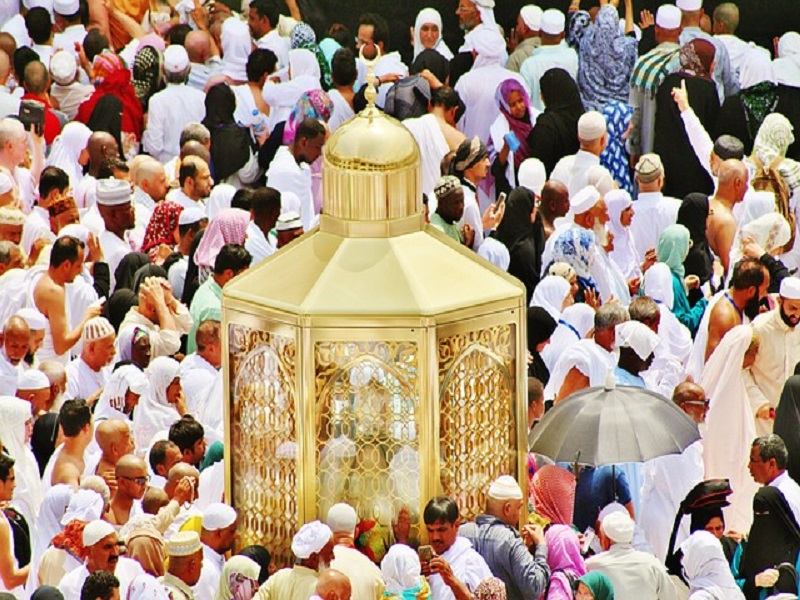 LAHORE: Approximately 80,000 policemen and volunteers will carry out protection work at 32,585 mosques and imambargahs across Punjab through Ramazan and all regional police officers ( RPOs ), city police officers ( CPOs ) and district police officers ( DPOs ) will individually watch the safety of churches. Punjab Inspector General of Police ( IGP ) retired Capt Arif Nawaz was chairing a meeting of RPOs, CPOs, and DPOs at the Central Police Office on Sunday.

Addl IG ( Operations ) Mr. Ghani declared a comprehensive protection program had been devised for the holy month of Ramazan and almost all available sources would be utilized to implement it. Under the plan, 80,000 police officers, officials, and volunteers would perform protection work at 32,585 mosques and also imambargahs of the province.

IGP Nawaz directed all DPOs to individually trip and monitor the protection of mosques, imambargahs, Ramazan bazaars, and other important structures in their respective spots to ensure the safety of people at all costs. He declared intelligence-based browse, sweep and combing operations should be performed in the vicinity of all worship areas and academic institutes of the province on priority, including that safety of worship places should be tightened during Fajr and Taraweeh prayers.

The IGP released valuable orders regarding departmental discipline, administration, and safety during Ramazan. He directed all the officers to prepare a list of top 20 criminal and anti-social elements in their respective districts and share a report with his office by June 5. “I am individually monitoring the crime situation in all districts of the province and indiscriminate action will be taken if any contrary to the report of the fact is shared,” he added.

The IGP directed the officers to ensure their availability and stay accessible to the open public during workplace hrs by removing parchi tradition. “Any officer delaying steps on open public complaints will have to face departmental action,” he said, adding that action would be taken against the DPS without any leniency for causing an inappropriate delay in submission of 1st data records.

IGP Nawaz directed to launch a campaign against kite flyers and manufacturers of twine, aerial firing, violators of the loudspeaker act, drug peddlers and retailers in their respective places. He declared departmental and legal action would be taken against those investigation officers responsible for deaths in police custody, torture, helping culprits flee, flawed investigation or distortion of facts. He declared all checkpoints other than those at the entry and exit points of the city should be removed immediately and snap-checking started.