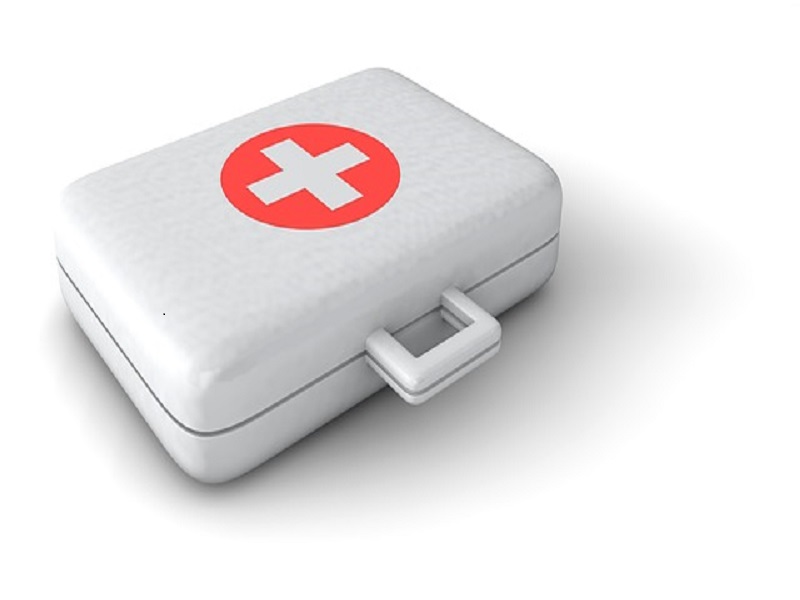 BADIN: 3 new cases of HIV — of a couple and an infant — surfaced in Badin area which has previously subscribed 81 cases of the illness from 1995 to March 2019, says a focal person of HIV/AIDS Control Programme Dr Mohammad Haroon Memon on Wednesday. Mr Memon declared that 6 suspected cases of HIV came up after blood verification training at basic fitness unit and other medical care centres. These were referred to Karachi for verification and of them, examples of a husband and wife and three-month-old infant were found HIV positive and as much negative, he declared.

He rejected records that 6 to 8 HIV cases had been detected in the area and declared that social media misquoted figures and unfortunately, the district data department office released incorrect figures, he declared. He declared that health department had set up checking camps at various areas and in central jail as well where out of 375 prisoners no positive case was found among the 263 prisoners screened over the last 2 days.

He declared the employees of fitness, police and other departments which were included in “high-risk group” would also be screened. There were about 15 to 20 transgenders in the city who had already been screened in the past but they would again be screened, he declared. He declared that a conference chaired by commissioner declared that HIV check would be considered mandatory for all pregnant women before delivery. HIV tests of all individuals undergoing the dental procedure or common surgery would also be made mandatory, he declared.

LARKANA: The task manager of Sindh AIDS Control Programme Dr. Sikandar Memon declared that 29 individuals tested confirming for HIV after blood checking of 1,192 people at Ratodero taluka hospital on Wednesday. He declared adding that so far 507 were diagnosed with HIV after checking of 13,876 individuals. Among them 97 were adults and 410 were infants, he declared.

He declared that 938 lady fitness workers were going door to door to spread awareness about HIV/AIDS. Asked about the opening of recent camps for blood checking, Mr. Memon declared that managers of Integrated Health Services had asked for 1 day’s grace period and they would begin blood screening from Thursday.

The PPHI established a blood screening camp at Saeedodero Basic Health Unit where 208 people were analyzed and all were found HIV negative, he said. Meanwhile, people coming from various places to Ratodero taluka hospital and other HIV screening camps in the district faced great hardships because of overcrowding.