Zardari arrested as bail plea gets rejected by IHC 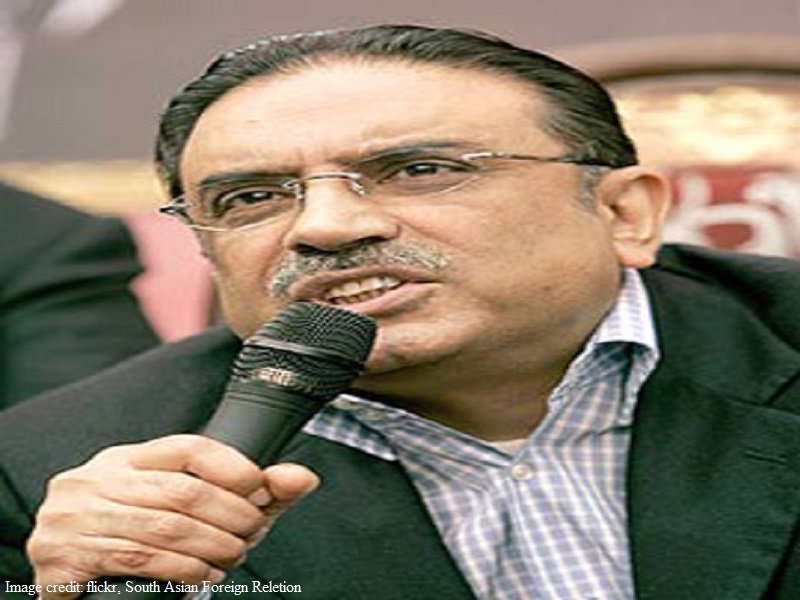 Pakistan People’s Party’s co-chairman Asif Ali Zardari was arrested on Monday by National Accountability Bureau (NAB) team that consisted of 15 members accompanied by police officers from his residence in Islamabad.

Zardari was arrested following the rejection of his bail plea application by the Islamabad High court. The application requested pre-arrest bails for Zardari and his sister Farlyal Talpur who are accused in a fake accounts case.

Both the siblings were nabbed by Federal Investigation Agency(FIA) in 2015 when the FIA probed into the fake accounts and false transactions that took place through a channel of as many as 29 ‘benami’ accounts in various banks including Summit Bank, Sindh Bank, and UBL. These fake accounts were allegedly created for channeling funds received as backhander.

Zardari and his sister Faryal were on an interim bail that was extended several times before it was rejected yesterday. They are also on bail in as many as 7 other cases that are said to be of corruption and malpractices.