Worries over the latest government plan to monitor internet traffic 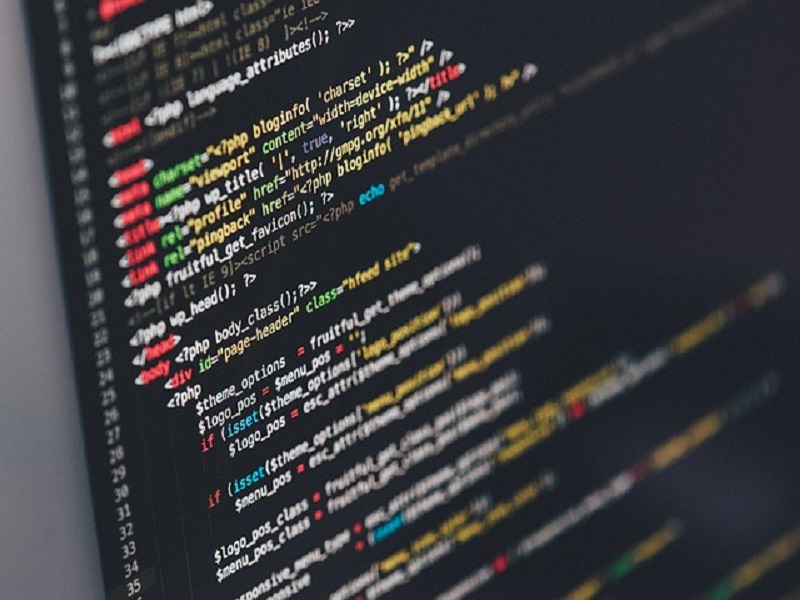 The system would be called Web Monitoring System ( WMS ) in order to monitor communications for the reasons of country security, measure and record traffic, call information report, and quality of services as specified by the PTA. The regulation under the Monitoring and Reconciliation of International Telephone Traffic Regulations 2010 ( MRITT ) mandates the monitoring and blocking of any traffic ( encrypted or not), including voice and information, originating or terminating in Pakistan. This includes all encrypted VoIP services.

The Senate Standing Commi­ttee on Cabinet Secretariat, too, has expressed its concern over PTA signing a contract for checking web traffic with US-based Sandvine Corporation — which is allegedly working as a partner with Israeli intelligence. Under the contract, the organization would have easy access to all digital information, including WhatsApp. This is not the very first time Pakistan has chalked out plans for internet filtering.

In 2007, the PTA publicized a contract between Inbox Technologies for a system that would give authorities the capability to monitor and block grey traffic at the IP level. In 2011, customers were said to signup their IPs with the PTA so that it could be added to the Whitelist. If they were utilizing VoIP or VPNs, it had to be with the explicit permission of the authority.

A Whitelist is a list of items that are permitted access to a certain system or protocol. When a Whitelist is utilized, all entities are denied access, except those included in the list. IP-level blocking and the manner in which it is being implemented is posing various issues for Internet Service Providers ( ISPs), businesses and internet users. “If followed strictly, the system could legitimize blocking services such as WhatsApp, Facetime, and Messenger. Since the regulation needs internet monitoring on a massive scale, it also allows the blocking of VPN services as they are considered interference when monitoring internet traffic,” said Wahajus Siraj, member of PM’s Task Force on IT & Telecom.

The process, he adds, will create hardships and red-tape process. “The red-tape circle of Whitelisting on IPs is extended from the customer to operator, from operator to the PTA, from the PTA to the ministry and the ministry to the vendor , and same return path. It is taking weeks to resolve issues that should be addressed in minutes .” In an email correspondence with Mr. Siraj over the finalization of IP Whitelisting regulations — a copy of which is available with Dawn — a PTA official declared that the system was introduced because of concerns about the rising development of grey traffic.

“WMS is being deployed by the industry to safeguard their legal interests. The Supreme Courtroom of Pakistan has taken notice of grey traffic and desired that WMS be installed in 6 months. The PM in a conference asked PTA to deploy a suitable system to address immorality and indecency in the country,” the official wrote in the email. However, broadband providers maintain the process was finalized without a consultation process. “There is no documented process of regulation. Once a website is blocked, there is no remedy available on how to unblock it and how many days the process will take. In case of blocking of Whitelisted IPs of operators, who will financially compensate the operators as they are in turn asked by their customers for compensation,” he said. “The prime minister is advocating making businesses easy for people and job development. ( But ) these regulations are making organizations of Internet-related enterprises difficult, could boost the price of businesses and could lead to job eliminations .”

Prior to Pakistan Electronic Crimes Act ( Peca ) 2016 enactment, requesting the blocking of a website would require complainants to go through an inter-ministerial committee which would then direct the PTA to order ISPs to block the relevant website. However, with the passage of Peca, the PTA, now, has authority to directly block what it considers to be “objectionable content” — a broadly-defined term under the law.

Authorities can censor and block URLs through the Pakistan Internet Exchange ( PIE). ISPs are then required to carry out these directives issued by PTA. If they do not conform, ISPs can have their licenses suspended. It is presumed that the PTA keeps a list of sites to filter; however, the information of such a list is not public. No guidelines describing the reasons for specific censorship cases, bodies involved, or systems employed are publicly available. Previously in February, the Awami Workers Party ( AWP ) challenged the blockage of its website by PTA and questioned the influence to give reasoned orders to do so.

PTA responded saying it had drafted restrictions relating to removal and blocking of websites, which were pending approval by the federal government. It also stated it had developed an online e-portal for lodging of complaints by government agencies against online content, and a common email address had been notified for lodging of such complaints by the general public. “However, there is no portal for lodging such complaints. Peca’s sub-section 4 of Section 37 grants the rights to appeal when content is blocked by PTA. But no due process has been specified by the authority,” declared Mohammad Haider Imtiaz, a lawyer representing AWP.

“The PTA should continually publish what content it has blocked and why, just like Pemra, so that the aggrieved can appeal the plan accordingly,” he said . Similar is the non-transparent approach towards the WMS system. “There should be a process of the warrant before wiretapping is done and accountability of regulatory mechanisms through the judiciary ,” said Usama Khilji of Bolo Bhi. “Prior to the introduction of WMS, no tender notice was advertised. The telecoms have contributed money to the system but are the process being audited. Private lives have become digitalized and a lot more vulnerable. There is a new issue mark over how the conversation is being monitored,” he adds.