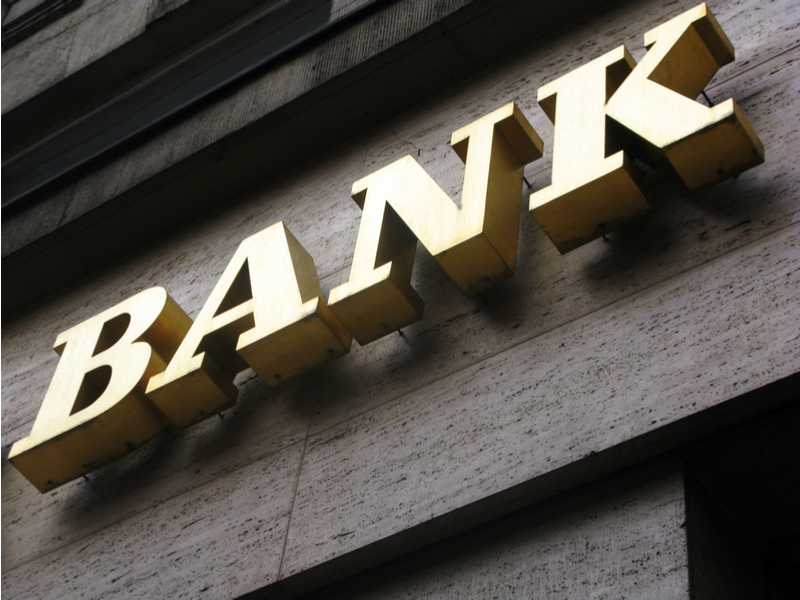 The World Bank has cancelled a $200 million loan because of allegations of corruption in Balochistan Integrated Water Resource Management and Development Project.

The project was targeted to improve the provincial government’s capacity for monitoring and managing water resources and to develop community-based water management for targeted irrigation schemes in Balochistan.

Around 42,800 farm households were meant to make use of the project’s interventions. The province’s hydro-meteorological monitoring and river basin information systems were also to be strengthened, the document added.

Sources further told that MS Nayaz and Co had received the award of civil works worth $10 million and MS AC and one company G3 was the joint venture in this project.

Later on, it moved to the knowledge that Ms.Nayaz and Co had given misinformation about its company and one person complained to Accountability Bureau (NAB) about the alleged corruption in awarding civil works.

Eventually, NAB started an investigation and the WB came on know about the suspicions of corruption so the secretary irrigation in Balochistan was probed.

“Balochistan Integrated Water Resource Management and Development Project was signed three years ago, Unfortunately, there has since then been a lack of progress in managing the project, disbursing funds, proceeding with the civil works, and fiduciary control,” it said.

The World Bank presently has commitments of more than $250 million in Balochistan, with the main investments in education, health, governance, and water. Sustainable water management is important for Balochistan and the World Bank is highly committed to working with its government to build this critical resource for the people of the province.

It is pertinent to point out here that the overall WB has 40 projects with a commitment of $7.42 billion including investments of over $3 billion in water management, hydropower, and irrigated agriculture.