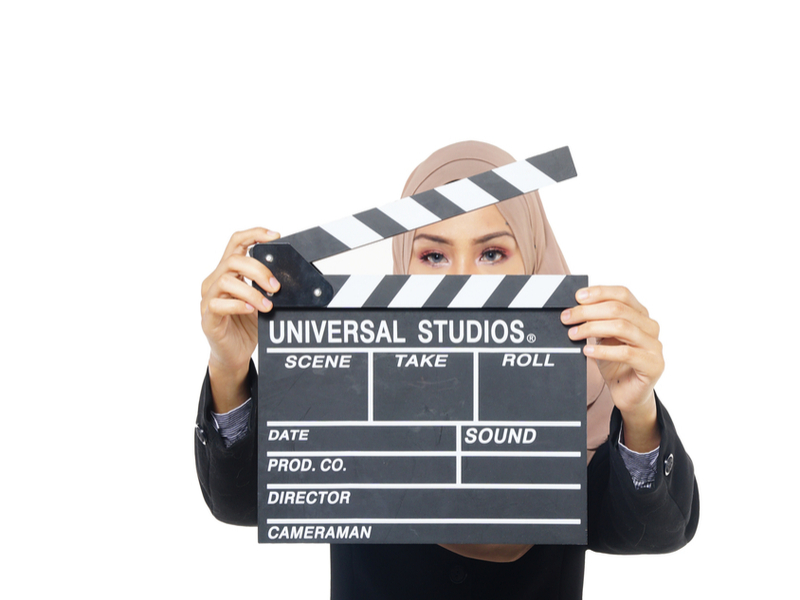 The third edition of the Women International Film Festival is being arranged with the support of the European Union till March 9 while films by females filmmakers from the EU (Spain, Austria, Italy, Sweden, and Bulgaria) will be screened at the time of the festival.

On March 8th, to commemorate International Women’s Day, WIFF is planning an Open Mic Night (after the film screening). The event is open to local artists and non-artistes alike who will take to the stage to present and express their ideas and stories about females and the difficulty for equal rights and portrayal of women.The activities will be in many different mediums to motivate local talent.

On the final day, March 9th, WIFF’s headliner event, the short films screening will be kept. After receiving 1000s of short films from worldwide, the curatorial team selected fourteen films to be screened. The concepts for this year are Child Abuse, Helping Hands, and Sexual Harassment.

Women Through Film is a Pakistani-based initiative that aims to motivate and help women to use self-expression and storytelling– through the art of filmmaking – in order to raise their voices, challenge, touch and inspire audiences and build social change.