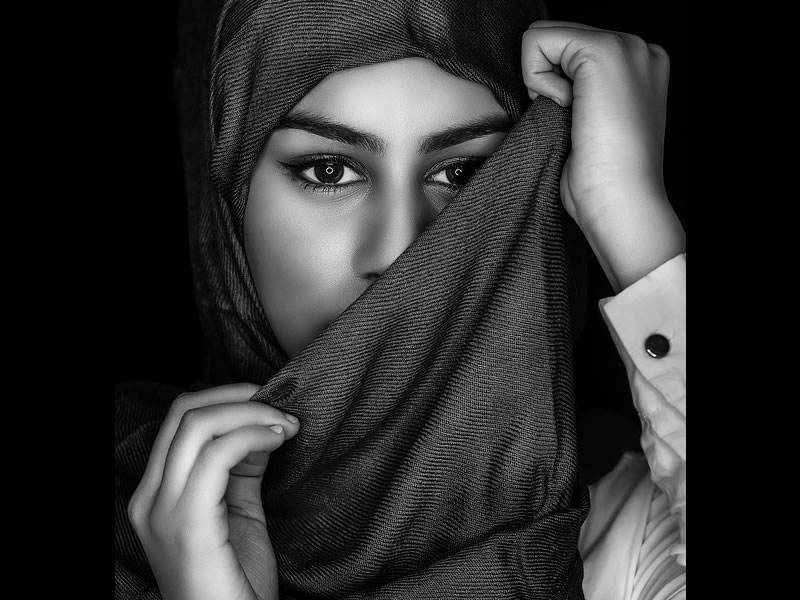 Like a year ago, to mark International Women’s Day in Pakistan, women in all major cities nationwide, including Lahore, came together to defy stereotypes, discriminatory norms and sought an conclude to patriarchy.

In Lahore, the iconic march saw a huge turnout of women, as well as men, hailing from all classes, ethnic and religious groups, who combined under the banner of Hum Aurtein – the driving force behind the laudable activity.

Dad added, “Moreover, the march was focused to assert that we as women do not need men to stand for us. It very much comes as a much-awaited epiphany, an awakening about how men have to avoid dominating women in all spheres of life. And they can do this by starting to listening to women at the very least.”

Stressing the requirement for such events that are group with an aim to encourage women empowerment, she said, “The basic purpose to put together the march was to demand and raise our voice for provision of fundamental rights to women, including economic, reproductive, security and environmental inequality and seeking an end to police and state brutality. These are the rights that the constitution of Pakistan promises, however they are still not accessible and exercised when it comes to women.”