Woman stripped nude, shaved by the spouse for refusing to dance while in front of friends 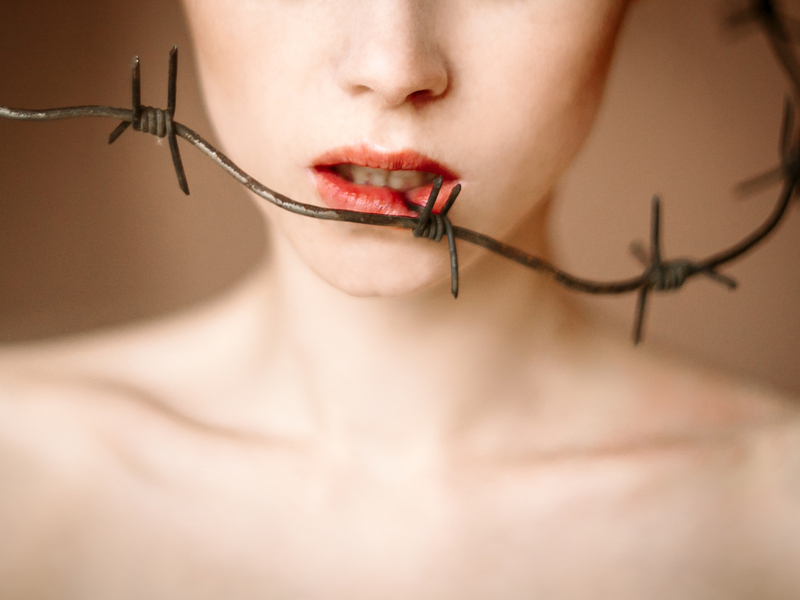 A woman in Lahore was harassed, humiliated and her head was shaved by her husband after she allegedly rejected to dance before his friends.

The woman, who identified herself as Asma Aziz, said in a video that her husband Mian Faisal and his friends beat her with pipes, shaved her head, hung her from the fan and risked to strangle her when she rejected to dance in front of them.

In the video, she continues to say that her husband ripped off her clothes in the presence of his employees. “The employees held me down while he shaved off and burned my hair. My clothes were all bloody. I was tied with a pipe and he threatened to hang me naked from the fan.”

Asma added that she somehow managed to get out of the house the next day to the police station, where she was asked for money and not even provided a registration slip against her complaint.

She was also rejected medical treatment because the police frequently asked her for money as a way to register an FIR.

After the video have gone viral, Inspectorate General Punjab (IGP) Amjad Javed Saleemi given orders for instant action and called for a report at the earliest.

She continued to say police have registered FIR and arrested both accused and booked under sections 337-v and 506. The husband is among the arrested.