Withdrawal of zero-rating to harm the textile field 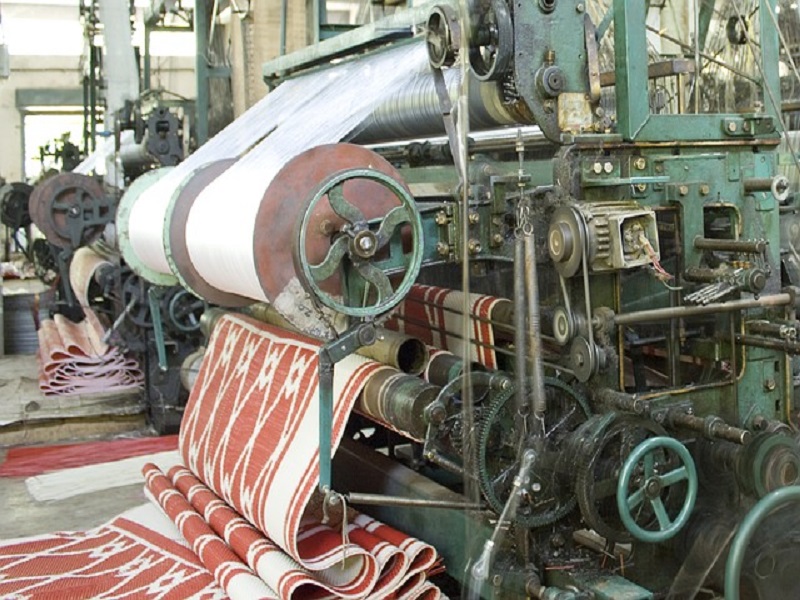 LAHORE: Discussing apprehensions on the proposal looking for a withdrawal of zero-rating regime, Aptma on Wednesday declared the shift would adversely impact export manufacturing and deter localized and imported purchases. “The industry is really concerned with this proposal as the end exporter would be worst hit due to stuck up of refunds,” All Pakistan Textile Mills Association ( Aptma ) Chairman Syed Ali Ahsan declared.

The regime of zero-rating was launched in 2009 after due diligence by the Federal Board of Revenue following conferences with the stakeholders and verifications by a major auditor. The choice has been taken due to the selection of much fewer sales tax and disturbance in refunds under the previous regimes when wrong registration of taxpayer and flying invoices was a common practice. It also plagued the system with corrupt practices and ultimately a colossal reduction to the exchequer.

The Aptma chief declared the proposed scheme to increase revenue from the textile value chain by launching 17 percent sales tax and subsequent refund of the similar under a previously analyzed, tried and eventually failed system would choke down the whole value chain of the industry and exports due to liquidity constraints.