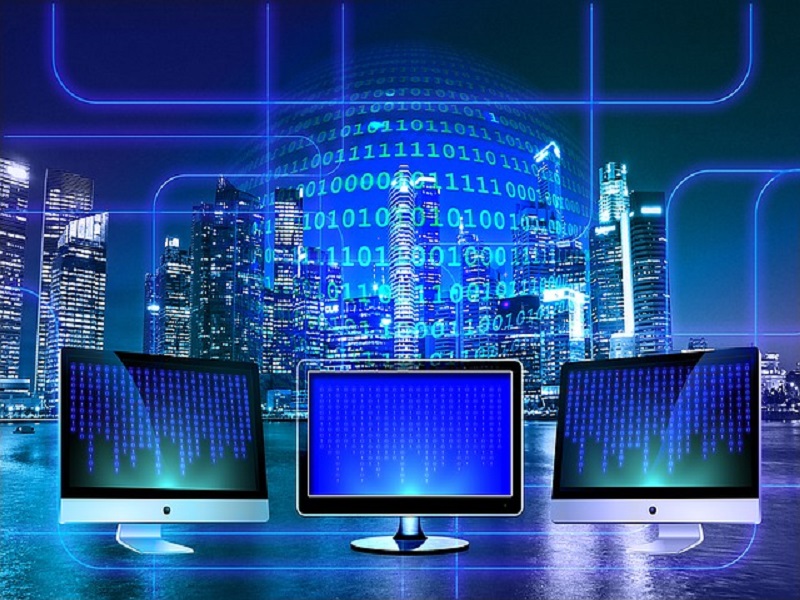 ISLAMABAD: Pakistan Customs ( PC ) on Monday released “WeBOC-Glo” — the latest version of WeBOC Customs’ clearance method — to ensure fast clearance of goods in order to decrease parking time at ports to simplify businesses. An authorized declaration launched by the Federal Board of Revenue ( FBR ) declared that WeBOC-Glo will be a technologically advanced version of WeBOC, which is an end-to-end automated on the internet goods clearance system homegrown by PC in 2011.

The WeBOC-Glo in addition to new components and functionalities will plug clearance method deficiencies pointed out through interior feedbacks and Data, Communication and Technology Gap Analysis conducted by the World Bank. The Launch 1.0 of the WeBOC-Glo with 13 modules and functionalities includes services such as Development of Electronic Data Interchange ( EDI ) with terminal operators for export-bound less-than-container-load ( LCL ) cargo to decrease dwell time at ports.

The Quota Management of Bulk Export Cargo will simplify auto debiting of allocated quota and the establishment of an IT interface with the Ministry of Foreign Affairs for automation of exemption records. The WeBOC-Glo will be offered on Chrome and Edge browsers in order to deliver user convenience and will also include improved protection benefits to safeguard Consumer IDs and relevant information of importers/exporters, unified monitors for MIS officers to ensure fast processing and will also be equipped with search engine for TARIFF and relevant statutory regulatory purchases to educate users on tariff and trade policy data for proper filling and investigation of goods declarations ( GDs ).

In addition to these features, WeBOC-Glo will be the instrumental enclosure of old customs clearance method by automating places that had remained outside its scope so far, such as the Export Processing Zone, whose import and export clearances along with the role and functions of Export Processing Zones Authority have been automatic for the first time.

The system will also cover GD Filing without the need for Country Tax Number to facilitate private importers, Little and Medium Enterprises promoting e-Commerce in Pakistan, the exceptional GD filing, which caters to all scenarios where auto clearances were held up due to peculiar taxation regimes on items or particular orders of excellent courts. The Release-2 of WeBOC-Glo will be released by the 1st week of July which will include further important components like Duty and Tax Remission Scheme, Bulk Exports and Exports through Courier.

Furthermore, the Release-2 will also include e-Auction Module, for confiscated goods in line with the latest concepts of auction. Moreover, the Release-2 will also cover all processes related to import, storage, transportation and transit of oil. Similarly, Post-clearance audit ( PCA ) entity-based audit module will also be included in the Release-2, which will dramatically enhance money trail research and detect money laundering.

First work has previously been completed on these components and they are under various stages of improvement. Some less important modules will be released in Release-3 by September which will entirely automate all customs-related processes under WeBOC-Glo. Previously, Member Customs FBR Dr. Jawwad Uwais Agha conceived the concept of upgradation and functionally advanced modern customs system and had put in place a two-tier setup, the WeBOC-Glo Domain team and Oversight, and Approval Team, in December 2018.