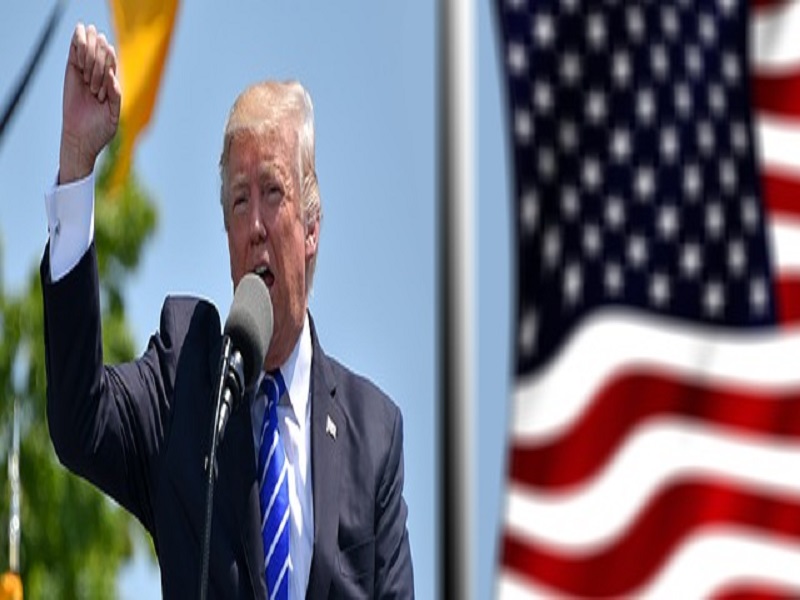 President Donald Trump Tuesday began his 2020 reelection campaign with a rally in Florida. US President introduced the campaign in front of a large number of followers packed into a Florida arena, chanting “USA, USA !” The crowd in Orlando erupted with cheers as Trump entered.

Trump accused his competitors of sowing “hatred,” and looking to “destroy” the Us. “Our radical Democrat opponents are driven by hatred, prejudice, and rage. They need to destroy you and they want to destroy our nation as we know it. Not acceptable,” he boomed.

“Democrats need to splinter us into factions and tribes,” he declared. “It´s not going to happen .” Though the dismal earlier poll numbers show he faces difficult reelection, Trump goes into the fight buoyed by the confidence in the fierce loyalty of his right-wing base.