US: India’s declare of shooting down Pakistan’s F-16 false 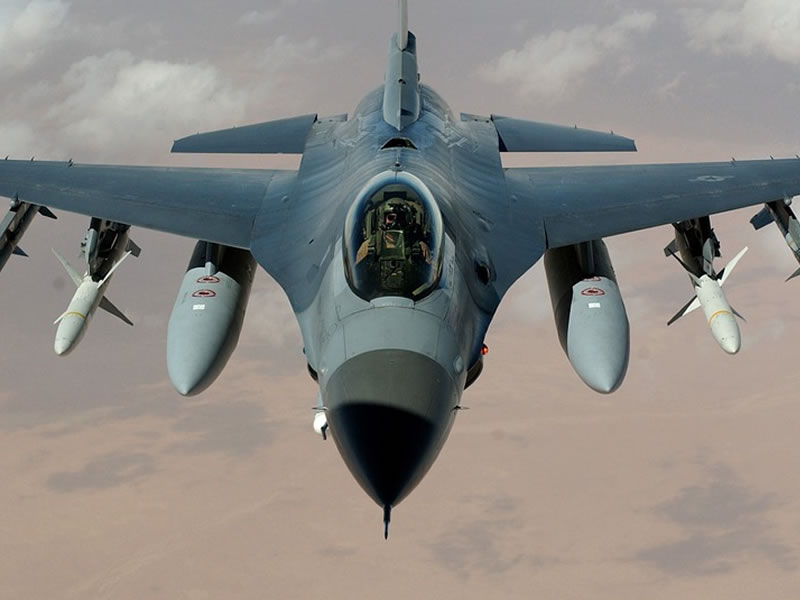 India’s statements of shooting down a Pakistani F-16 fighter jet in an aerial battle during the February standoff between the 2 two nuclear powers have been debunked by the US Defence officials, Foreign Policy Magazine reported on Thursday.

The US officials with direct knowledge of the condition said the Foreign Policy that US personnel recently counted Islamabad’s F-16s and found none missing.

According to the reports, all the statements of Indian civil and military leadership seemed to be absolutely wrong as the count, conducted by US authorities on the ground in Pakistan negated New Delhi’s version of recommending that Indian authorities may have misled the international community about what happened that day.

The Modi government’s claim to down Pak jet in February 27 dogfight is built to gain political mileage by the ruling party. The Indian opposition parties too accused Prime Minister Narendra Modi of exaggerating the occasion to develop its image in the forthcoming elections.

It is relevant to observe that, Pakistan had hit down 2 Indian aircraft violating its airspace and captured pilot Wing Commander Abhinandan, who was later released in a gesture of peace by Pakistan.