Up to 200% boost in gas costs proposed for domestic customers 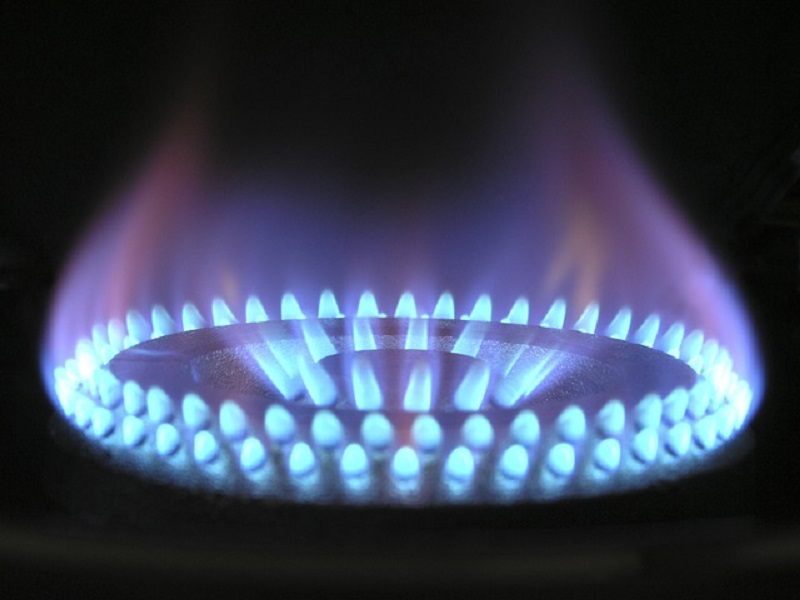 ISLAMABAD – The domestic consumers are likely to face one more rise in gas costs, that too to the tune of 200 % as the Economic Coordination Committee would be brainstorming the recommendation today. The Petroleum Division has proposed a 25% boost in gas costs for the domestic gas consumer in the 1st slab. 50 percent ( 50% ) boost is recommended for the 2nd slab , 75% for the 3rd slab, 100% for the 4th slab, 150% for the 5th slab and 200% for the sixth slab gas consumers, however, no rise in gas costs has been recommended for the elite who use gas in bulk .

The major reason for rising in gas costs is considered to be depreciation of rupee against US Dollar as Ogra had set Rs150 per US dollar exchange rate to determine costs of gas for consumers in the next financial yr.

Though the Petroleum Division has suggested slab-wise recommendation, the Oil and Gas Regulatory Authority ( Ogra ) had recommended 31% and 20% across the board boost respectively in gas all categories of the Sui Northern Gas Pipeline Limited ( SNGPL ) and the Sui Southern Gas Company ( SSGC ) consumers.