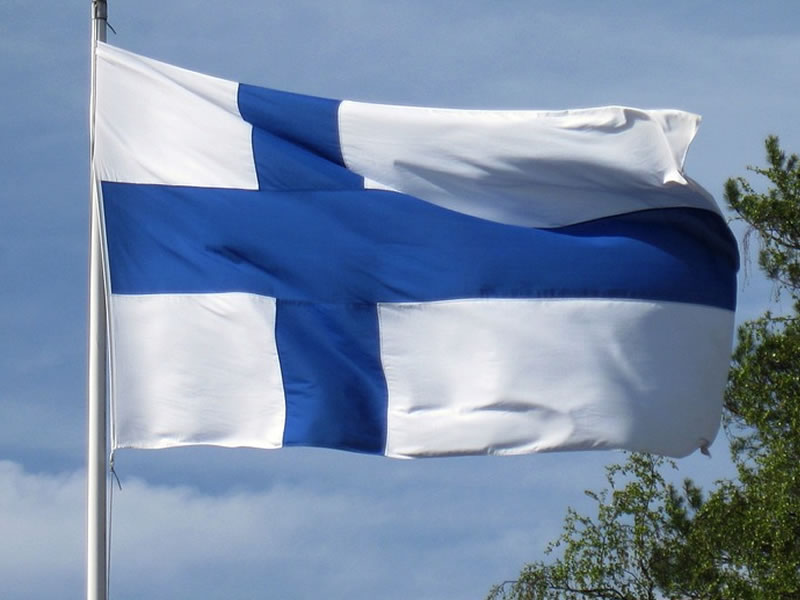 Finland positioned as the world’s happiest country for the second year running while war-torn South Sudan sank to the least contented in a United Nations report launched on Wednesday.

The Nordic nation of 5.5 million people, well known for their cherish of forests, ponds and saunas, topped the study which used survey data asking citizens in 156 nations how happy they see themselves to be, as well as calculates such as life expectancy, income and social support.

The United States, meanwhile, persisted its slide of recent years, dropping one spot to 19th place.

The unhappiest nation was South Sudan, where the UN recently stated sixty percent of people face food insecurity following a bloody civil war which has claimed the lives of an estimated 400,000 people.

The other Nordic countries, as well as the Netherlands, Switzerland, Canada, New Zealand and Austria also made the top 10.