UAE minister: Syria recover its place in the Arab world 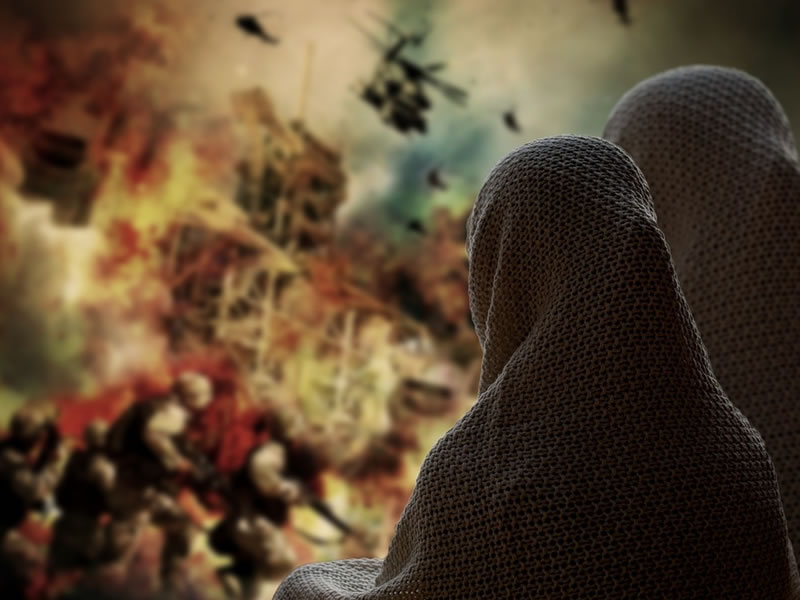 The re-opening of the UAE embassy in Damascus helps to make sure that Syria recovers its place in the Arab world, Sheikh Abdullah bin Zayed, the Minister of Foreign Affairs and International Co-operation said on Wednesday.

“We chose to re-open our embassy in Damascus to make sure that Syria returns to the Arab region,” he said at the time of a joint press conference with Russian counterpart Sergey Lavrov in Abu Dhabi.

The UAE shut its embassy in Damascus in earlier phase of the Syrian conflict. After six years, in December 2018, they declared the reopening in a move that has been seen as an indication of thawing relations between the Syrian government and the rest of the Arab world after years of diplomatic isolation. 2 months earlier Mr Al Assad told a Kuwaiti newspaper that Syria had found a “major understanding” with Arab states.

The UAE has increasingly forced to enhance diplomacy as a tool to improve peace and stability in the Middle East. Likewise, Mr Lavrov was eager to emphasise Russia’s use of soft power within the troubled area.