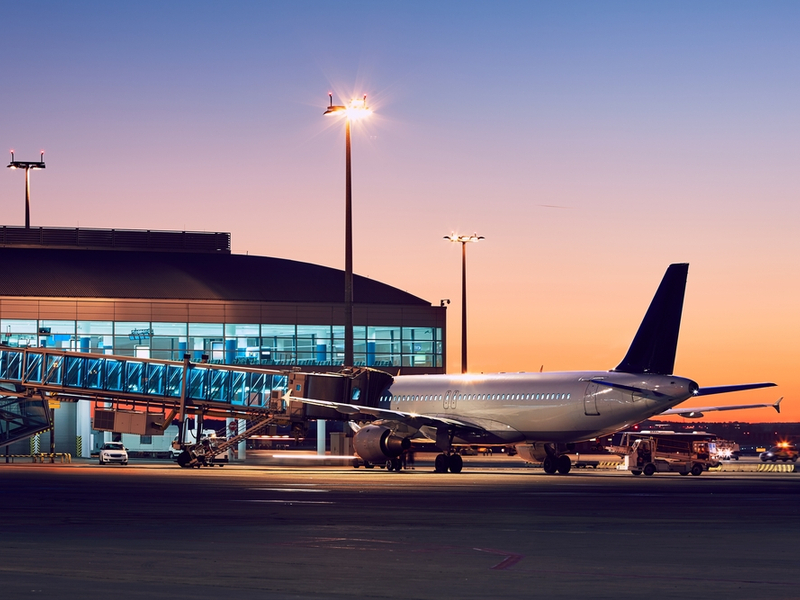 Pakistan’s airspace was closed on February 27 and parts of it were reopened on March 1, especially Karachi, Peshawar and Islamabad.

Now, airplanes to Lahore and Quetta have resumed, together with operations from the UAE.

Pakistan International Airlines declared on Twitter that it has restarted its routine flights to Lahore.