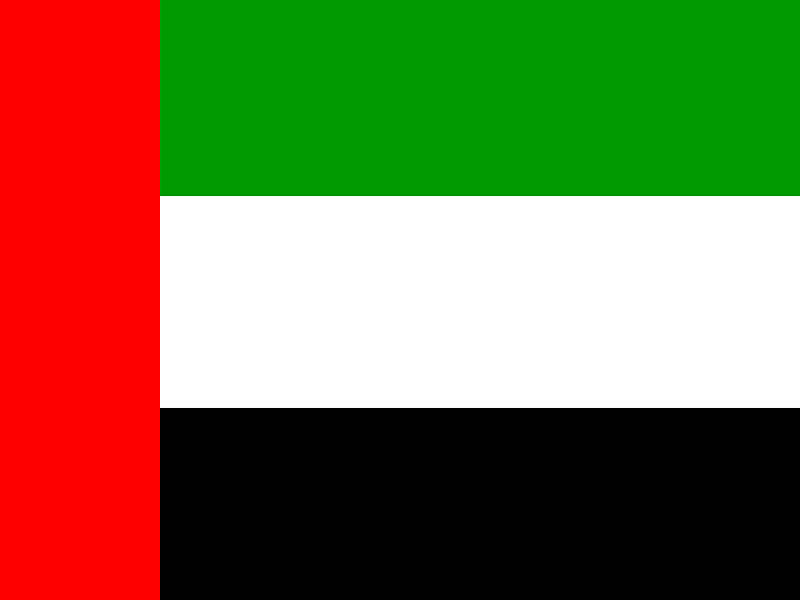 Renate Baur-Richter, Program Manager at the SEDRA Foundation, a United Arab Emirates-based research institute that helps inclusion for people with intellectual and physical disabilities, stated to The Media Line that Abu Dhabi had been selected in part due to its approach to diversity.

Sheikh Khalifa bin Zayed al-Nahyan, president of the UAE, declared 2019 as the “Year of Tolerance”. The Gulf nation expanded this progressive view by approaching out to countries lacking Special Olympics programs to guide those of their citizens with disabilities to be a part of the games.

“The Special Olympics promises no country will be excluded because of its geography and politics,”Sharon Levy-Balanga, CEO of Special Olympics Israel, instructed The Media Line. “It’s powerful to send a delegation to a country with which we have no diplomatic ties and for them to serve as ambassadors of Israel”.

Baur-Richter said that a little over a decade since the UAE ratified the UN Convention on the Rights of Persons with Disabilities (UNCRPD), the country was selected to host the games due to its commitment to helping people with disabilities.