UAE cheers at the opening ceremony of Special Olympics 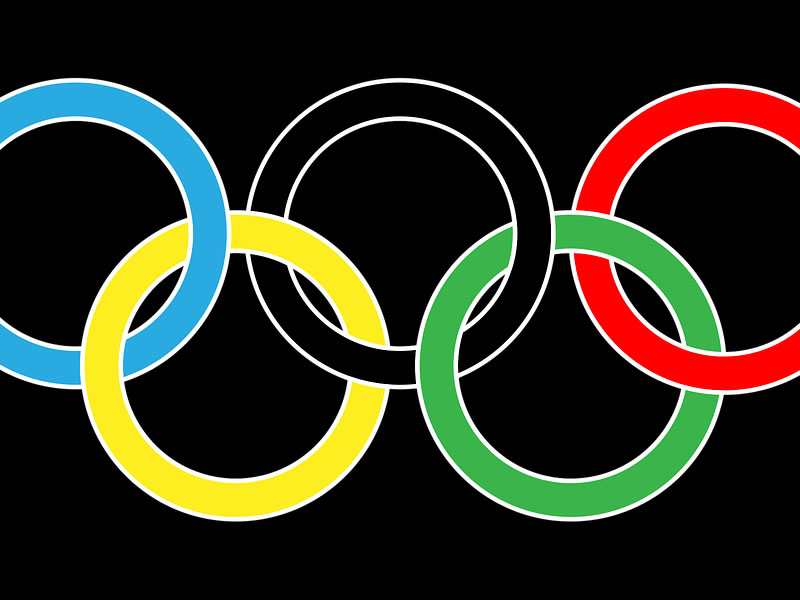 The Special Olympics World Games Abu Dhabi 2019 began in impressive style by building a bold statement of inclusiveness and acceptance at the Zayed Sports City Stadium in the Capital. There were 7,500 athletes from two hundred countries, a tiny world, inside the stadium, making this the most games in the 50-year history of the Special Olympics.

The games was started out by His Highness Sheikh Mohamed bin Zayed Al Nahyan, Crown Prince of Abu Dhabi and Deputy Supreme Commander of the UAE Armed Forces on Thursday.

Minister of State for Youth Affairs Shamma Al Mazrui stated the games in the Capital was realisation of the vision of the UAE leadership.

Haseeb Abbasi, a special athlete, mentioned it was moment for the world to stand combined with the persons of determination. “You are sending a message of hope and victory to everybody in the world. You are the true champions.”

From Friday till it will last on March 21, it will be a special event of sportsmanship, grit and determination to build a grand world.