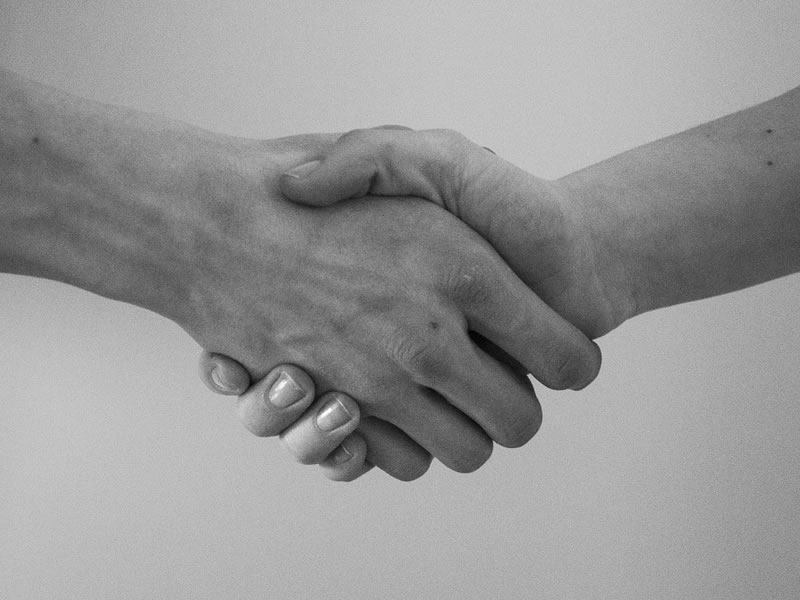 6 agreements between the United Arab Afghanistan were signed with the purpose of promoting and building joint co-operation between the 2 countries.

The contracts are about mutual cooperation on education, agriculture, mining, energy, cultural and sport co-operation.

At the time of the meeting, Crown Prince of Abu Dhabi and President Ghani examined issues of mutual interest, as well as regional and international developments, especially those concerning work to combat terrorism and extremism, and means to attain safety, stability, and peace for the region and the world.

The two sides affirmed the 2 countries’ efforts to build bilateral relations in different areas of cooperation that serve their common interests and contribute to improvement and stability in the region. They also pressured the importance of redoubling the international community’s efforts to attain peace and security and to consolidate the values of tolerance.