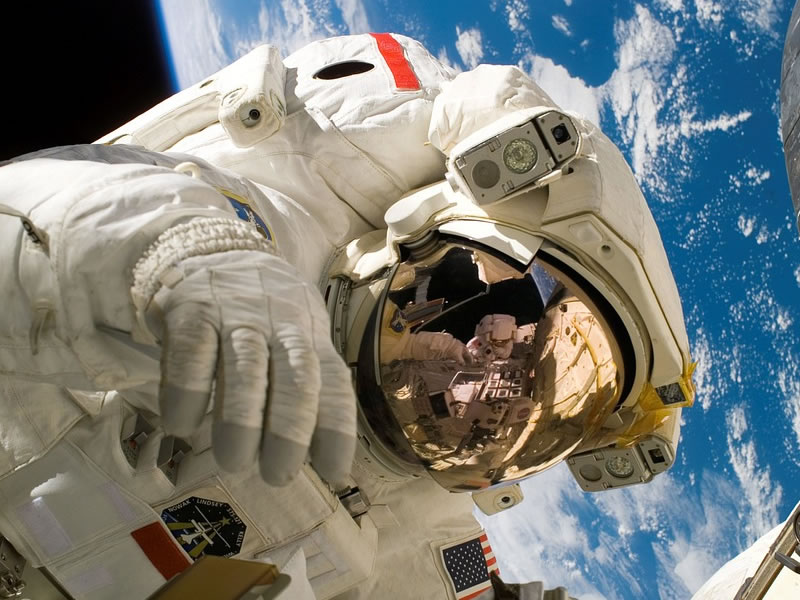 On March 29, Anne McClain and Christina Koch will depart the relative safety of the International Space Station for a spacewalk to fix up the craft’s batteries.

Though rare, a spacewalk alone isn’t history-making. What’s challenging is the fact that this spacewalk will be the first to feature only women astronauts — an inspiring sign that women are catching up with men in discovering the final frontier.

“As currently scheduled, the March 29 spacewalk will be the first with only women,” she said to the network.