Turkish FM : Turkey is going to stand with Pakistan in pace of Indian aggression 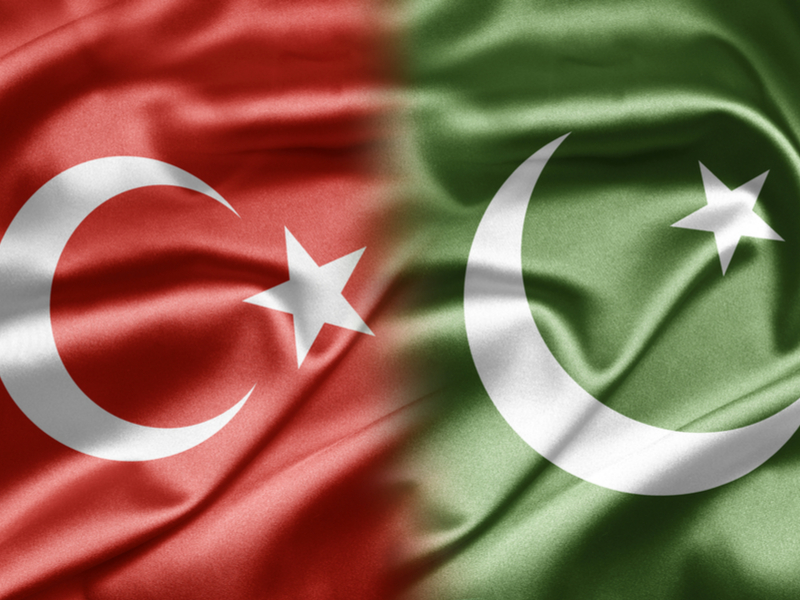 Foreign Minister Shah Mehmood Qureshi on Wednesday declared that Turkey has announced to stay with Pakistan and its people in the pace of Indian aggression.

FM Qureshi stated the Turkish Foreign Minister Mevlut Cavusoglu, in his telephonic discussions today guaranteed him that Turkey also confirmed to oppose if the Indian external affairs minister was given a good chance to discuss at the forthcoming Organisation of Islamic Cooperation (OIC) conference in Abu Dhabi.

Qureshi declared that the UN secretary general had also telephoned him and while showing concern over the present issue in Pakistan, guaranteed to play his role in whatever method and manner he could.