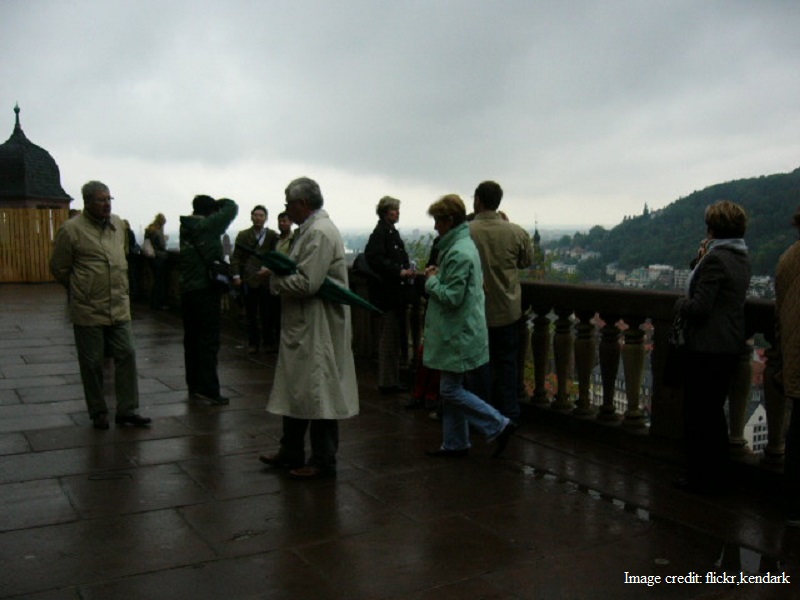 ABBOTTABAD: Inspector General of Police Mohammad Naeem Khan has declared that tourism policing would begin in Khyber Pakhtunkhwa on the pattern of tourist police of Thailand from the arriving period. He was speaking with media persons through his three-day authorized visit to Hazara division here on Sunday. Previously, the IGP addressed a police darbar at Jalal Baba Auditorium where all DPOs of Hazara variety, representatives of Haripur, Abbottabad and other districts were present besides DIG Hazara Mohammad Ali Babakhel and DPO Abbas Majeed Marwat.

Naeem Khan declared that 2 major places in Hazara which attracted domestic and foreign travelers were Galiyat and Naran-Kaghan. He declared that unique instructors from Thailand police would quickly keep training periods for the tourism police in KP. The police would be supplied with a specially-designed uniform from the upcoming year and given specialized training about nearby traditions and history so they could correctly guide the tourists.

Talking to Chinese engineers stationed at Baghdadi camp here on Sunday the IGP declared that his division had been offering foolproof security to the Chinese working on improvement projects in Khyber Pakhtunkhwa. DPO Zaibullah Khan and Chinese engineers attended the conference. The IGP declared that Hazara Motorway and other improvement projects getting implemented under the China-Pakistan Financial Corridor would increase the economy. The Chinese engineers briefed the IGP about the ongoing projects in Hazara division and admired solutions being rendered by his division to the Chinese workers. Naeem Khan also visited the under-construction Hazara motorway and met the police personnel.

IGP Naeem Khan has declared that extraordinary police force will be regularised in upcoming 2 months in Malakand and Hazara divisions. He was addressing a conference which was attended by MNAs, MPAs, district and tehsil nazims, elders of the 4 districts of Malakand and Hazara divisions, Shangla, Kohistan, Battagram and Torghar. Approaching the conference, MNA Abdullah highlighted the police community’s problems and appreciated their sacrifices for the maintenance of peace in the region.