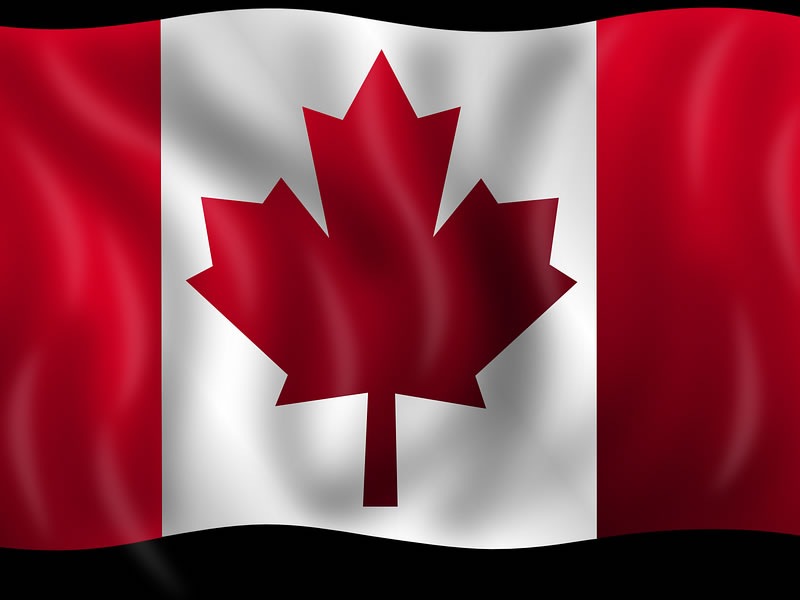 Canada-Pakistan IT Forum has been established to boost cooperation in this leading edge technology for the mutual advantages of two countries , said Thomas Tewlmedhim Chief Executive Officer of a Canadian IT firm Booking Automation.com.

In a meeting with Syed Zia Alumdar Hussain President Faisalabad Chamber of Commerce & Industry, he stated he was in contact with 64 major global companies which were able to avail human resource and IT experts of Pakistan for their online businesses.

He said 2 delegations from Pakistan had visited Canada. Its delegates had productive meetings with twenty four different companies while many of them had already began work with the 6 leading companies, he added.

He also talked about the agriculture importance of Pakistan and said , “Through technology transfer we could preserve surplus agriculture produce in addition to producing a large number of by-products.”

He also asked for Mr.Thomas to focus on this proposal to get maximum profit from his investment.