Task released to deal with the danger of glacier lake outburst 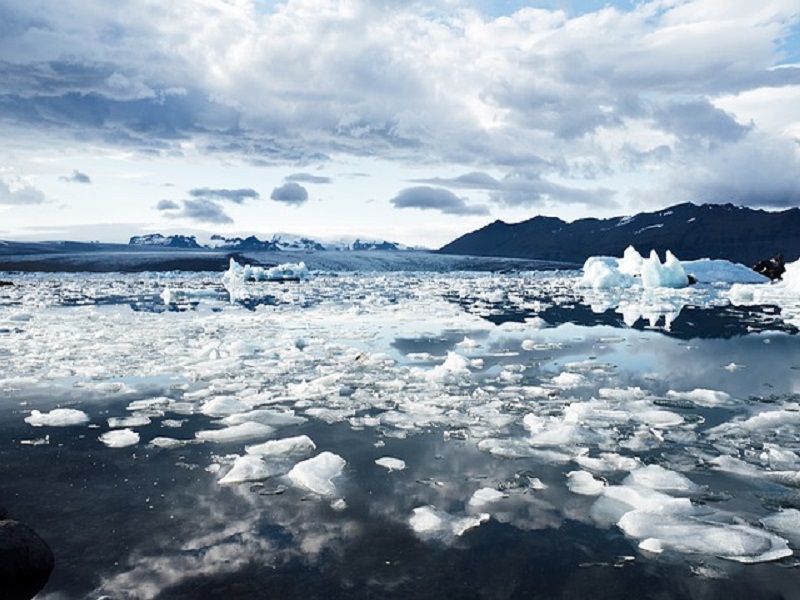 ISLAMABAD: The Gilgit-Baltistan ( GB ) govt and the United Nations Development Programme ( UNDP ) on Friday released a five-year task targeted at averting the danger of glacier lake outburst floods that can cause havoc in northern parts of Pakistan. The contract for introducing the task under the 2nd phase of the Glacier Lake Outburst Flood Risk Reduction in Northern Pakistan Project ( GLOF-II ) was authorized by the acting UNDP Resident Representa­tive, Ignacio Artaza, and the GB government’s extra chief secretary for improvement. The contract will strengthen management between the GB govt and the UNDP and facilitate execution of activities as permitted by the task steering committee.

Different studies suggest the existence of over 3, 044 lakes as a result of melting glaciers in GB and Khyber Pakhtunkhwa of which 36 are considered hazardous, putting some 7 .1 million people in danger. After agreeing to the ceremony , the UNDP official recalled his current visit to various glaciers in Hunza and expressed concern over the potential impact on the local communities of glacial melting. Mr. Artaza stressed the need for a fast-track work on the ground, including procurement and installation of sensors for initial warning purposes. The task will set up earlier alert systems and automated weather stations to mitigate the impact of GLOFs. It also focuses on constructing small-scale GLOF risk discount infrastructure as well as the promotion of water-efficient and risk-informed farming technologies for local communities. More than half of the project beneficiaries will be women.

The scaling up of GLOF danger reduction in Northern Pakistan ( GLOF-II ) task is a continuation of the four-year ‘Reducing Risks and Vulnerabilities from GLOF in Northern Pakistan’ ( GLOF-I ) task which helped vulnerable communities prepare for and mitigate GLOF risks through early alert systems, enhanced infrastructure, and community-based disaster danger administration. Led by the climate change ministry, with support from the UNDP and funding support from the Green Climate Fund ( GCF), the task will focus on the most vulnerable rural communities in high-altitude regions of GB and KP. GB having a large number of the country’s glaciers is more prone to disasters. GLOF-II will scale up GLOF-I from its original 2 districts ( one each in KP and GB ) to cover 10 districts, benefiting 29 million people or 15 percent of Pakistan’s population.

The task will strengthen and grow institutional and coordination plannings for developing adaptation action plans and climate change initiatives in GB and KP at the provincial and local levels. It will scale up early warning systems and disaster response measures in communities, as well as surveillance and analysis by meteorological and disaster administration authorities, and establish multi-channel communication systems to ensure that flood warnings reach vulnerable communities, establish village hazard watch groups, and work with local support organizations to operate and maintain earlier alert systems .

It is anticipated that the task will strengthen and expand community-based disaster risk management ( CBDRM ) committees and emergency response cells through equipment and training and support small-scale infrastructure and slope stabilization.