Supreme Court returns all of the taxes on smartphone top-ups, wraps up Suo Motu case 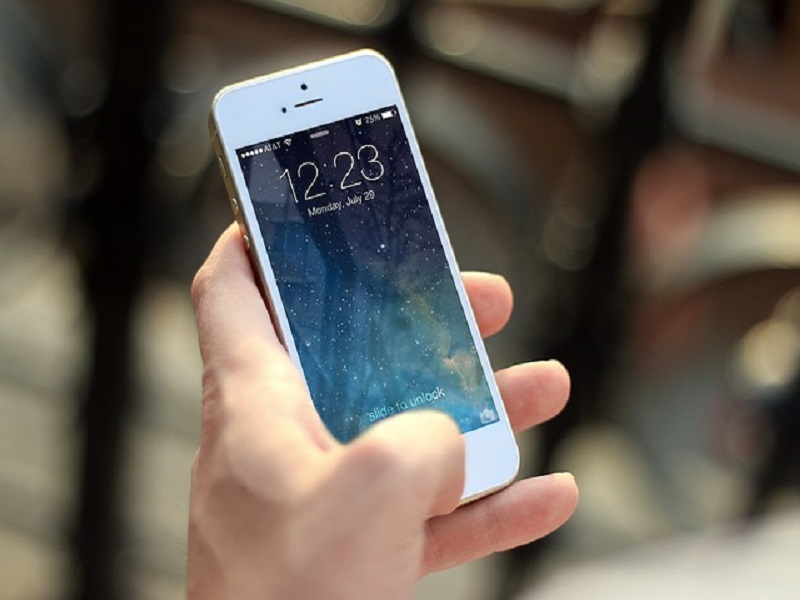 The Supreme Court on Wednesday publicized the renewal of all the taxes billed by cellular service providers on smart phone top-up cards.

Chief Justice Asif Saeed Khosa read up the small demand, declaring the high court would not interfere in the issues of customers revenue and also tax selection. The court also withdrew the remaining order added to the collecting smartphone income taxes while wrapping up the Suo Motu case.

In June 2018, the apex court has removed the reduction of taxes on prepaid cards offered by smartphone service providers. A three-member bench headed by the chief justice had at present reserved its opinion in the case after a detailed hearing during which law officers for the federal and provincial governments introduced their justifications.

In March, the Supreme Court had shown its bewilderment over the training of Suo Motu powers to suspend tax deductions on top-up cards and wondered whether such jurisdiction falls under Article 184( 3 ) of the structure.

“Whether such issue can proceed in the training of jurisdiction under Article 184( 3 ) and if the solution is in affirmative then can the progress tax or the withholding tax under Section 236 of the Earnings Tax Ordinance ( ITO ) be levied or restored from non-tax payers,” an order dictated by an SC bench comprising Justice Qazi Faez Isa and Justice Ijaz-ul-Ahsan had declared.