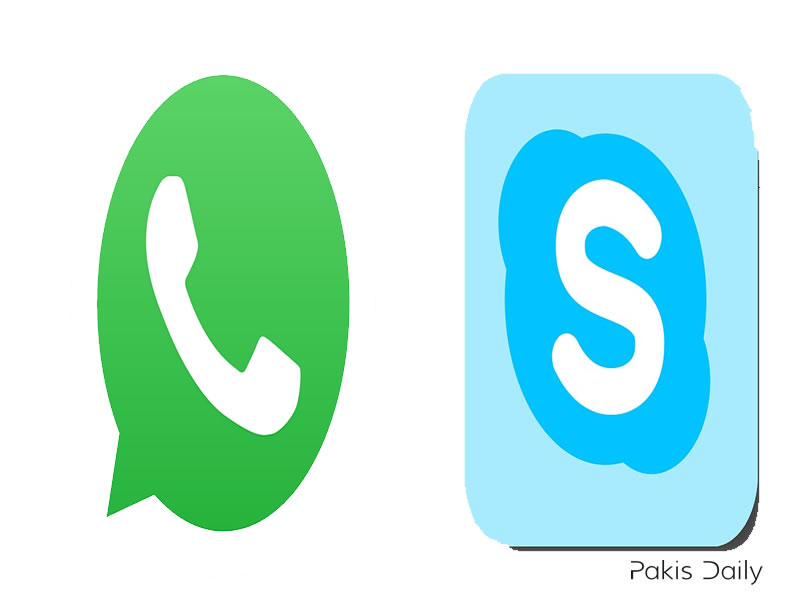 Emirati businessmen and celebrities had brought their voice once again to stop the blockade on VoIP.

Discussion about lifting the ban on Voice over Internet Protocol (VoIP) has erupted again in the UAE following feedback of a well known Emirati commentator and columnist.

“It’s so frustrating that Skype is banned in the UAE. How are we made to conduct interviews and meetings? Such a contradiction in 2021 & 2071 Visions goals,” said Sultan Sooud Al Qassemi , who is a famous lecturer and researcher on social, political and culture affairs in the Arab Gulf states.

Emirati businessmen and celebrities had brought up their voice over and over again to end the blockade on VoIP in a bid to make the Emirates smart and its residents better.

“A lot of people use WhatsApp and Skype call everywhere in the world.They’re free all over the world except in my country. The telecom companies are blocking it and not allowing it. Therefore, I would like to request the management and directors of these companies to release and free the system and enable everybody to enjoy it,” the billionaire had stated in a video statement.

“We always here in the UAE need to be number one in everything. But why we are lagging so far as communication is concerned. Our and our leaders’ focus is to be number one. So I request telecom firms to release (VoIP) for everyone in the UAE everywhere,” said Al Habtoor.

The UAE telecom services providers had released their own VoIP calling cards which provide residents a long time for international calls.