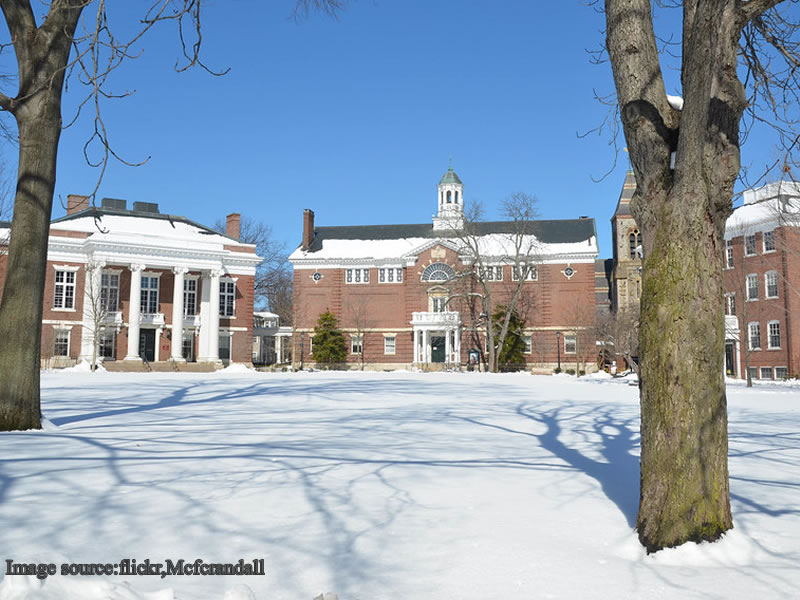 The National College of Arts’ Mahbub Jokhio has become one of the modern visiting fellows at the Harvard South Asia Institute where he wishes to focus on the visible historical past of Partition among some other assignments.

“I was born into an extremely literary family full of artists, poets, and authors. Art was in the blood,” Jokhio declared in an interview released on the institute’s web site March 20. “My uncle, an internationally acknowledged visible performer, basically channeled my awareness into visible arts.

Since then, I have been included in the visible arts.” Jokhio was born in Sindh’s Mehrabpur, Naushero Feroz in 1992. He went to Lahore in 2010 for a Masters at Beaconhouse National University and presently instructs at NCA in Lahore. He operates with photography, video clip and other platforms such as concrete. Karachi currently encountered his work for the 2017 Biennale. His setting up, Jese Shahr-e-Madfoon Py Waqt Guzray! recreated a children’s graveyard by constructing graves out of mud, bricks and plastered with cement.

A second of his works is the Graveyard project. “The total concept was, in Pakistan specifically, graveyards are not continuously visited areas,” he said in the meeting. “They’re really scary and abandoned spots; no one would go there. So that project was a recommendation that the graveyards could be a location where life could happen — you should go see it and spend homage to your loved ones.”

His job has been shown internationally, including the graveyard mission. In it, Jokhio explores how they are sites where each the living and the dead can co-exist. In this picture above, for example, he “presents pictures of day-to-day mundane works with various figures in graveyards,” as The Tetley put it for his 1st single display in the united kingdom.