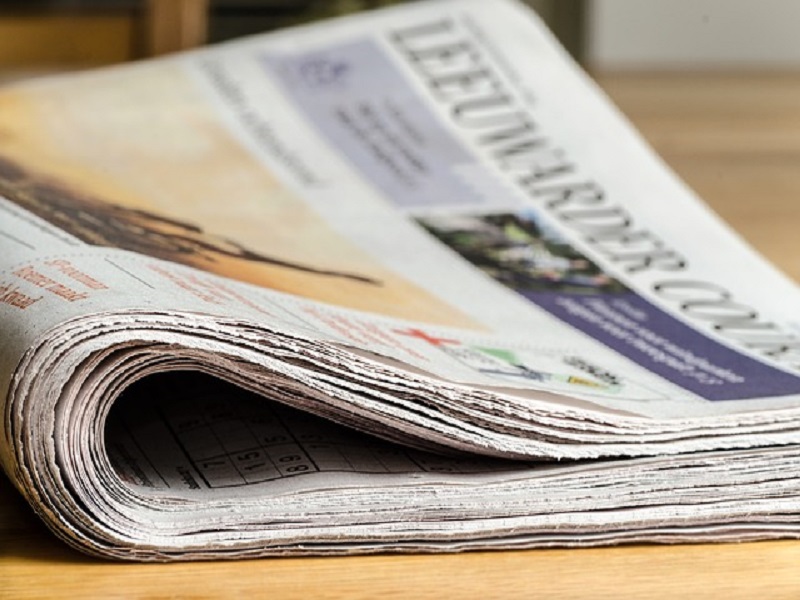 KARACHI: The Sindh High Court on Thursday directed the provincial government authorities to confirm the charges of newspapers/members of the Council of Pakistan Newspapers Editors ( CPNE ) within fifteen days and thereafter immediately pay the dues lying outstanding against the govt advertisements. A two-judge SHC bench, comprising Justices Mohammad Ali Mazhar and Agha Faisal, further directed that in case the dues were not paid, the Sindh govt need to ensure that the money of around Rs3 .9 billion did not lapse. The total amount was reserved through the unique budget for the payment of the excellent dues in the forthcoming budget for the upcoming economic yr.

The bench granted the directives while disposing of a petition filed by the CPNE through its secretary general Dr. Abdul Jabbar Khattak, who named the Sindh govt as respondent through the chief secretary and the secretary of data and archives division. At the outset, an agent of the data division appeared along with Additional Advocate General Jawad Dero, who filed feedback on behalf of the respondents, admitting that the charges of the newspapers/CPNE members were lying outstanding as claimed by the petitioner. In the petition, Mr. Khattak submitted that the petitioner body was aggrieved by the nonfeasance and inaction of the respondents with regard to the advertising bills. This had caused a serious financial crunch and turmoil in the newspaper business, resulting in the collapse of the newspaper business and violation of fundamental rights of workers/employees of the newspapers.

He declared the provincial govt have been benefiting from the facility of daily paper advertisings, but it had failed to pay outstanding dues of the newspapers for the previous many years. Advocate Kalwar, representing the petitioner, argued that despite availing the advertisements, the respondent unsuccessful to completely satisfy their bills for the economic yrs 2005-06, 2012-13, 2013-14, 2014-15, 2015-16, 2016-17 and 2017-18. “The petitioner and its subscribers have been functioning from pillar to post for the satisfaction of the outstanding liabilities against the respondents, but to no avail,” Mr. Khattak said, adding that advertisement dues and liabilities lying outstanding against the provincial authorities had been functioning into billions of rupees.

Mr. Kalwar declared the Sindh finance department had reportedly moved a summary to the chief minister for clearing the dues of mass media houses as per directives of the Supreme Courtroom, adding that the chief minister had asked the data division to carry out verification of the bills through qualified and independent auditors. He said the auditors had reportedly confirmed the mass media houses’ bills and submitted their record to the govt. However, despite the verification and inspection of the bills by various divisions of the Sindh govt and the independent auditors, the summary was being thrown from 1 department to another and the dues were still outstanding.