Shane Watson is coming to Pakistan 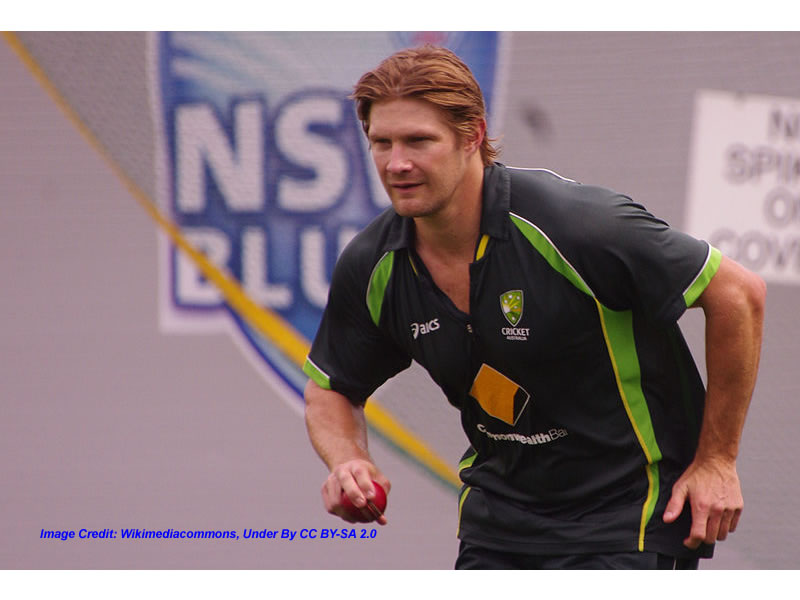 Former Australian captain Shane Watson has expressed willingness to Quetta Gladiators in Pakistan to be a part of the next phase of the Pakistan Super League(PSL).

Quetta Gladiators’ Manager Azam Khan stated the all-rounder is willing to come to Pakistan after being convinced by franchise owner Nadeem Omar.

Khan said Watson would perform for Quetta Gladiators in their match against Karachi Kings.

Afterward, the cricketer stole to Twitter and said “It’s been 14 years since I last visited Pakistan, a place with some of the most passionate fans in world cricket. Can’t wait to give it our best shot in bringing home the trophy”.

Last 8 matches of the PSL including the final would be played in Karachi’s National Stadium.