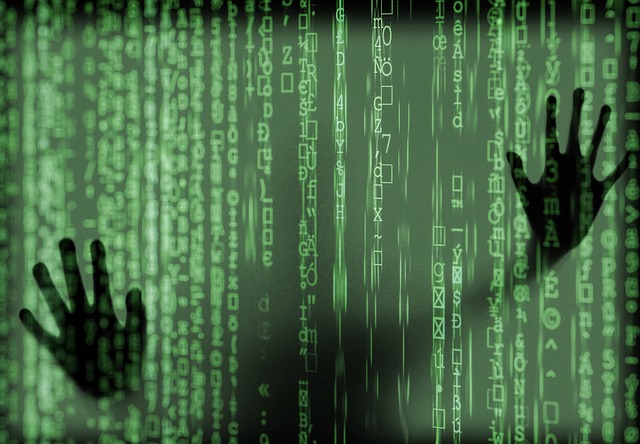 ISLAMABAD: A parliamentary system on Thursday shared its concern over the access to information being given to a US organization attached to global cyber surveillance. The Senate Standing Commi­ttee on Cabinet Secretariat was probing the matter of the Pak­istan Telecommunication Auth­o­rity ( PTA ) signing a contract with the US-based Sand­vine Company, to check, review, and curb grey traffic. The problem was mentioned the standing committee when Senator Mushtaq Ahmed during the prior Senate session asked an issue relating to the PTA agreeing to a contract for checking internet traffic with a firm functioning as a partner with Israeli intelligence.

During the conference, subscribers wondered if under the arrangement, Sandvine — allegedly linked with Israeli intelligence agencies — would have quick access to all digital data, including WhatsApp. Senator Ahmed told the committee that the organization was involved in intelligence collecting for the US govt in Turkey and spied on Turkish nationals living in the US. Pakistan Peoples Party Senator Robina Khalid declared that the new system would compromise digital protection in Pakistan.

“Background tests of Sandvine Corporation will reveal that it has a sister company NSO, known for global cyber surveillance,” Ms. Khalid declared.
Committee chairman Senator Talha Mahmood shared a news story published by the BBC announcing that Sandvine’s sister company NSO — a cyber-technology firm — had stolen information of 1 .5 billion users an only previous week. “The surveillance application involved was designed by Israeli firm NSO Group. Hackers were able to remotely install surveillance application on phones and other devices through WhatsApp,” the report stated.

The chairman informed members that the organization Fransisco Partners, which owned Sandvine, also owned NSO. “They are after Pakistan. They are keeping an eye on Pakistan’s move,” he declared. In his response, PTA chairman retired Maj Gen Amir Azeem Bajwa declared that his office had not signed any agreement in violation of the PPRA restrictions. He explained that each mobile and Long Distance and International ( LDI ) operators were bound to deploy a checking system to check grey traffic. The government was deprived of a big sum in taxes that were continuously missing to grey traffic, he said, attaching that the PTA had asked cellular operators to form a joint consortium to fund the system to check grey traffic as well as objectionable content online.

The PTA chairman addressed the ‘misperception’ that the firm installing the tools for the purpose was an Israeli company. He clarified that Fransisco Partners was an equity company that had invested in some two hundred technology companies and not just Sandvine and NSO. “Sandvine and NSO are not linked. Nonetheless, we have taken an undertaking that the technology being provided does not have security flaws. Secondly, we involved the Inter-Services Intelligence ( ISI ) for a security audit after which the system will become functional. The ISI was involved at the time of evidence of the concept of the system. The system will not become functional if security objections arise,” he maintained. He also clarified concerns that information would reside in the tools that would be installed in Pakistan.

“If a security vulnerability is identified at any stage, the task will be canceled and the organization will be held accountable. We ensure security for all such projects,” he declared. The senior official also declared that operators were previously utilizing tools provided by Sandvine. Sandvine won the project through open bidding. However, the committee directed PTA to run thorough background checks on the company and record back in the future session. The committee declared that cellular mobile operators were spiriting foreign exchange out of Pakistan under several headings such as royalty payments, technical fees and on imports of technological tools.

“If these cell phone companies are showing regular losses or making bare minimum profits then we would like inland revenue to investigate how they are parking money outside Pakistan,” said the committee chairman. In response, officials from inland revenue office of the Federal Board of Revenue ( FBR ) said to the committee that telcos were paying some form of royalties, as well as making payments abroad as technical costs.

A senior official from the inland revenue department explained that while cell phone operators had paid Rs7 billion in taxes, as much as Rs75bn was outstanding with these organizations against which they had obtained stay orders from courts. “An additional some of Rs50 billion has been recovered after some stay orders were vacated,” the official informed the committee. The chairman gave the inland revenue department a month to brief the committee with more information.