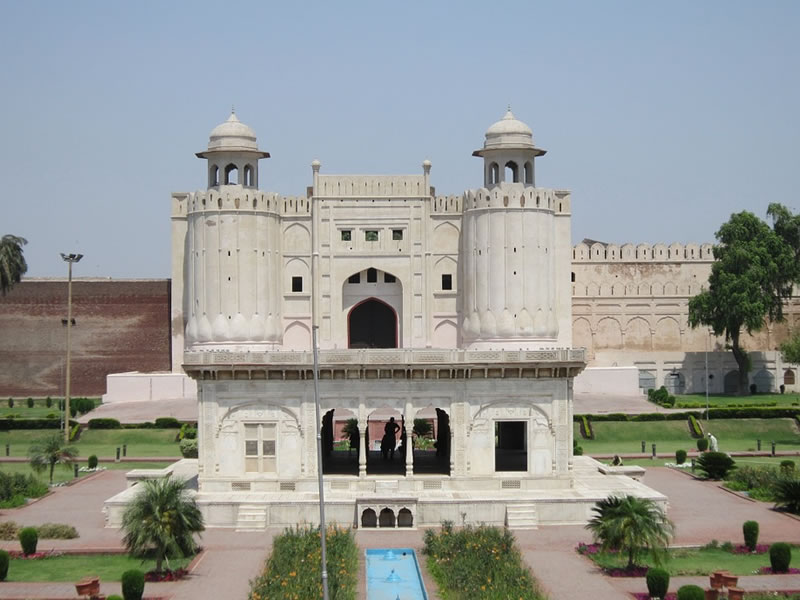 The city management in collaboration with the Foundation Pakistan and Rotary Club Karachi chosen to embark on the “scientific cleaning” of the facades of traditional buildings.

Official sources said that the task would start with the Denso Hall facade cleaning festival from April 14.

They said that the choice to this effect was taken currently at a meeting held under the chairmanship of Karachi Commissioner Iftikhar Shallwani.

Yasmeen Lari, the founder of the Heritage Foundation and renowned architect, briefed the participants of the meeting about the campaign stating that it would be an attempt to restore the magnificence of the city.

She said that starting with Denso Hall (1886), facades of all structures situated on Marriott Road would be taken up one at a time every Sunday as a voluntary movement for preserving Karachi’s heritage and building livelihood opportunities through pedestrianising Marriott Road.

She said that the Rotary Club was a partner in this venture and the government had presented it its blessings.

She said that the event offered a chance to all Karachiites to take part in caring for our heritage.

Commissioner Shallwani instructed the officials of the Karachi Metropolitan Corporation, district municipal corporations, traffic police and other agencies involved to extend all possible support about the cleanliness and beautification work conceptualised by the Heritage Foundation’s programme.