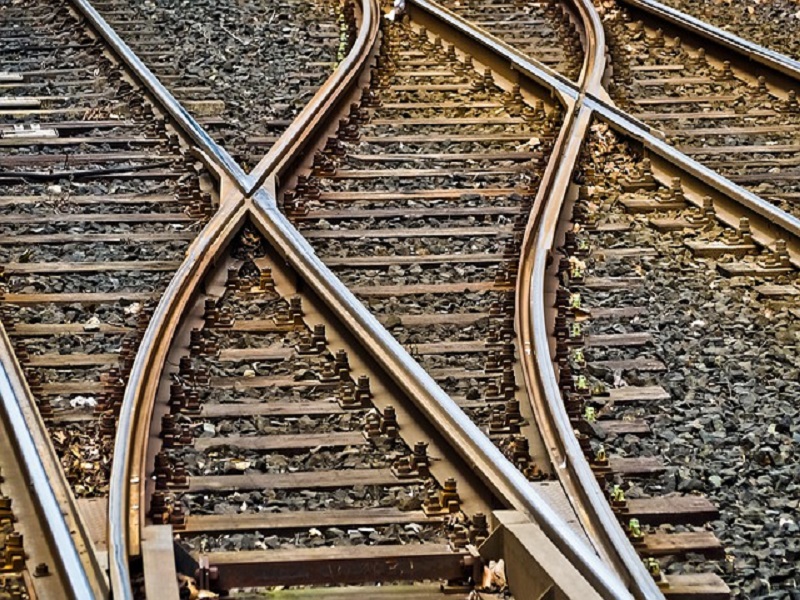 The Supreme Court on Thursday directed the Sindh government to revive the Karachi Circular Railway ( KCR ) within a month once encroachments upon the track are cleared.

Justice Gulzar Ahmed, who was going the bench court date the case pertaining to the revival of the local train and tram service in the SC’s Karachi registry, also said to Pakistan Railways ( PR ) secretary Farrukh Habib to very clear encroachments on the KCR track within a fortnight. He further informed government bodies to take action to revive the tram service as well and have Pakistani engineers, who are working in other nations, on board.

Justice Ahmed inquired why the PR had not integrated the best court’s order regarding clearing encroachments on the KCR track that was granted in November a year ago. He declared that the PR should seek assistance from Karachi’s mayor and other government bodies to reduce the encroachments from the track.

The judge further declared that if railway government bodies face resistance through the anti-encroachment drive, they should ask the army and Rangers for help.

The PR secretary said to the bench that the section has cleared 10 acres of land, which he assured will be transferred to the Sindh government. Justice Ahmed also instructed the center, provincial govt and also town government bodies to give exchange land to people who would be affected by the elimination of encroachments. The court date was adjourned for an indefinite time.