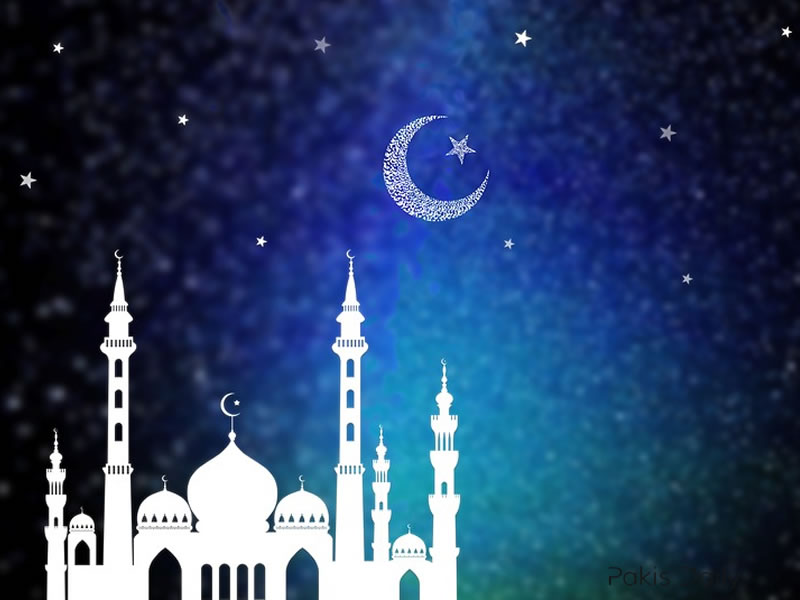 Saudi Arabia and the United Arab Emirates, which head an Arab coalition fighting Iran-aligned Houthi forces in Yemen, will offer $200 million in aid to the country for use at the time of the holy month of Ramazan, the UAE said on Monday.

The Saudis and Emiratis are dealing with humanitarian groups to distribute the aid within areas controlled by both sides in the four-year conflict, UAE Minister of State for International Cooperation Reem al-Hashimy said to reporters in Abu Dhabi.

The aid is a member of a $500 million joint food aid programme announced in November.

The UAE performs a leading part in Yemen’s conflict as part of a Saudi-led military coalition that intervened in 2015 against the Houthi movement to restore the internationally recognized government of President Abd-Rabbu Mansour Hadi.

The UAE donated $5.41 billion between April 2015 and December 2018 to support emergency food aid, energy supply, and health services, based on ministry statistics. Among international organisations, the largest beneficiary was the UN World Food Program, which received $287 million in aid from the UAE.

At the time of the month of Ramazan, which this year starts in early May, devout Muslims fast at the time of daylight hours.

Yemen’s war has killed lots and lots of people, and driven 10 million to the brink of famine.