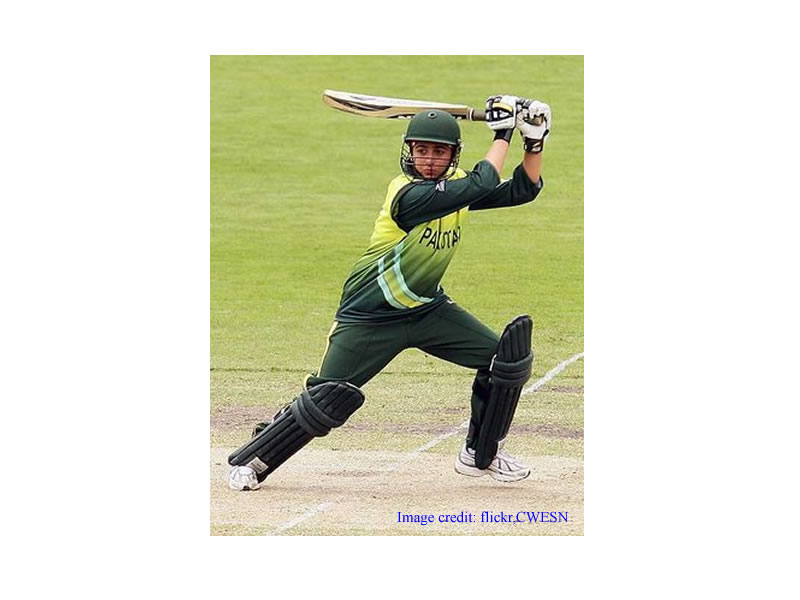 The country’s best-celebrated women cricketer Sana Mir has added one more feather to her cap by becoming the most successful ODI spinner in the annals of women’s cricket. An excellent all-rounder, Sana achieved the coveted target of 146 wickets in only her 118th ODI while practicing against South Africa at Benoni on Sunday.

The 33-year-old overtook Anisa Mohammed of the West Indies and Lisa Sthalekar of Australia to clinch the honor. As her ODI debut returned in 2005, Sana has created good strides in the game. In October 2018, she became the 1st Pakistani women cricketer to take the number 1 place in the ICC ODI bowler ratings; she has led Pakistan to 2 gold medals at the Asian Games in 2010 and 2014 and was publicized Player of the Tournament at the 2008 Women’s World Cup Qualifiers.

Needless to say, her performances have been the cornerstone of the women’s team’s success in international cricket that has added a selection win over the West Indies and a drawn season against the formidable South Africa this month. The more important is, Sana has been an encouraging figure for her colleagues and a role model for young players adding in present captain Bismah Maroof, Aliya Riaz, Javeria Wadood, Kainat Imtiaz, Nahida Khan, Nida Dar, Sidra Nawaz, Diana Baig several others who form a competitive unit nowadays.

She has also led Pakistan confidently previously and inculcated a tradition of teamwork and self-discipline reflective in her own performances. Having said that, life has not been a bed of roses for Sana who begun participating in cricket in the roads. She has needed to tackle a lot of challenges on her way to glory.

She is part of a tradition where neglectful officials, lack of training venues, scant facilities, weak mass media coverage and snubs from sponsors have dogged women’s cricket. That she has taken it all on the chin to emerge taller every time makes Sana Mir truly unique and a living legend of Pakistan women’s cricket.