Rs. 26bn announced as an additional allocation for FATA 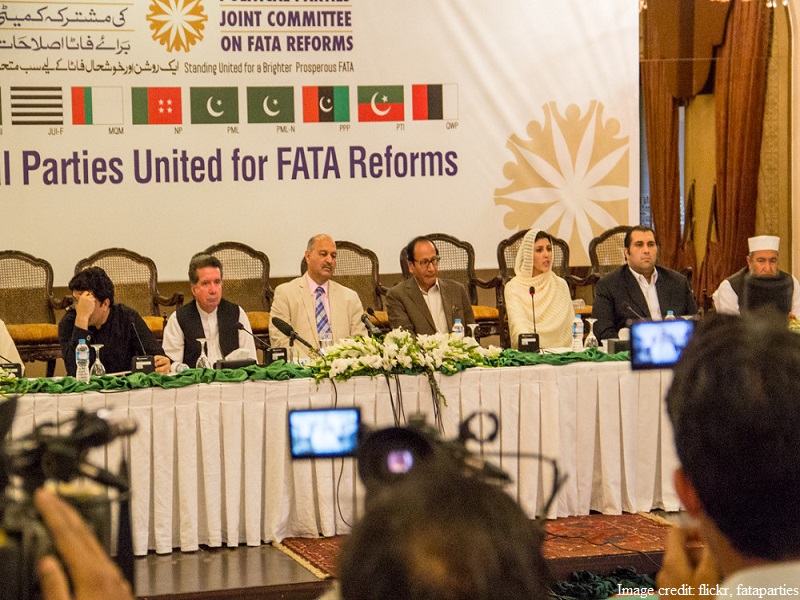 An additional allocation of Rs. 26 billion was announced by the Prime Minister’s Office at the eleventh hour towards the development of Federally Administered Tribal Areas (FATA) as a part of the federal development budget for the fiscal year ahead.

Finance Ministry took the decision to add more allocations for FATA after the complete disbursement of the budget for upcoming fiscal year had been revealed. This amount for the merged districts takes the total allocation to Rs. 152 billion also increasing the total budget disbursement from Rs. 675 billion to Rs.701 billion now.

On Sunday, during a meeting with the economic team, Prime Minister Imran Khan had stressed on the need to create job opportunities for FATA youth in the upcoming budget as they had made significant sacrifices for Pakistan.

The PTI had also made an announcement that the merger districts would receive the increased allocation while the other provinces will get slashed allocations in order to help facilitate growth and uplifting of the tribal areas.