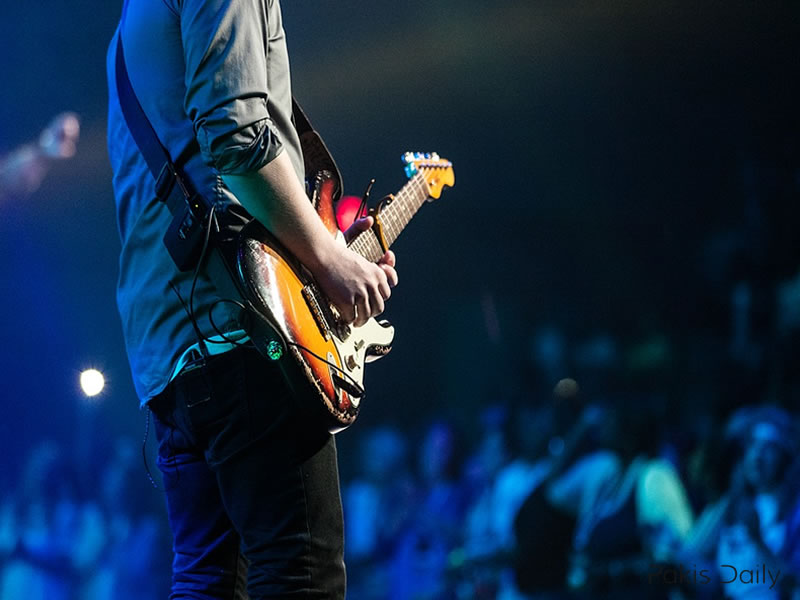 After the wonderful launching of Kon Hai Woh Rocklite is all set to release their 2nd single Ghussay Vich.

The single touring person of famous 90s band Vital Signs Rizwan Ul Haq keeps on on his journey for the love of music with his band ROCKLITE and so launches their 2nd one.

Ghussay Vich uses us back to a story focused narrative with the effective, heavy baritone vocal texture of Bilal Ashraf the lead singer of the band. Rizwan ul Haq and Parham Faraid have played the guitars with shades of Sufi rocks with his signature 90s rhythm.

Allan Smith is on the drums and have been in albums field for over 25 years and has also played with bands like Junoon; Imran Hanan is on the bass alongside Varqa Faraid who has performed key-boards and completed audio model for the music video as well.

The song is written by Sarfaraz Hussain Zia, composition and design is carried out by Rizwan ul Haq and Sarmad Ghafoor.

The video clip has been directed by Ali Sattar and needs the viewers into a journey monitoring down the female child of the protagonist after the young girl works away from her home after watching her father argue with her mother. The music video is created by 33 productions;

Ali Sattar has also published the story and is the colourist. Mughal is the cinematographer while Sultan is the supporter director. The music video stars Waqas Shahzad, Jawad Rana, Daheem Qaiser and Ember Khan Baloch.