Ramazan starts the next day, in areas of KP in the present day 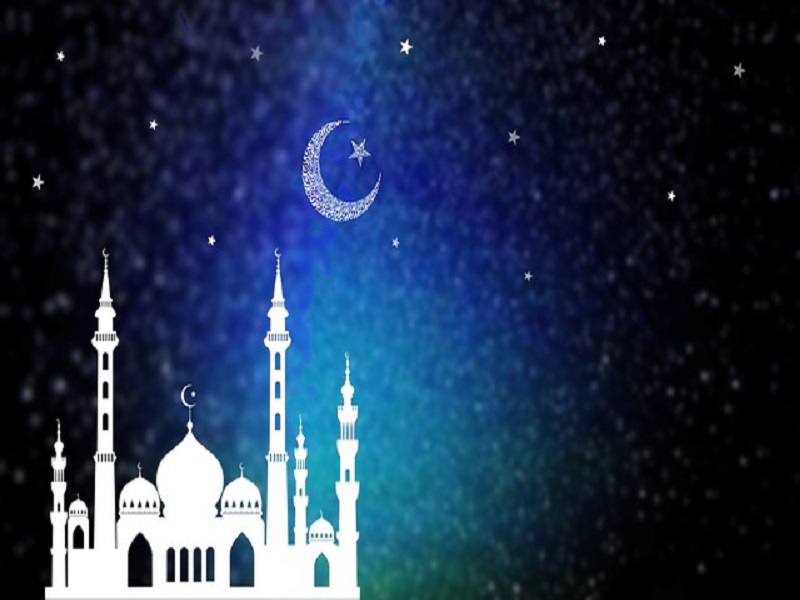 KARACHI/PESHAWAR: Ramazan will start on Tuesday ( another day ) as the moon for the month was not sighted on Sunday, based on the Ruet-i-Hilal Committee. Mufti Muneebur Reh­man, the committee’s president, created the announcement after a conference at the Met Division complex in Karachi.

He declared no Sharia-compliant proof was get from any specific section of the nation. Besides Karachi, conferences were held at fifty areas in a variety of areas of the nation for moon-sighting. “All the participants at the Karachi conference and those at zonal committee conferences arrived at a consensus that the moon was not sighted at any section of the nation on Sunday. Therefore the 1st of Ramazan will be on Tuesday ( May 7 ),” the Ruet-Hilal body’s chief declared.

“It is not my own conclusion,” Mufti Muneeb declared, including that the Ruet-i-Hilal Committee subscription comprised scholars belonging to various schools of thought and they were not “under my influence”. But controversy once again dogged the occasion this year as the zonal Ruet-i-Hilal committee dependent at Peshawar’s Qasim Ali Khan mosque claimed it had got “evidence” that moon had been sighted in a number areas of Khyber Pakhtunkhwa and therefore Ramazan will begin in the province on Monday ( today ).

Talking to reporters after the conference, the unofficial committee head and JUI-F leader, Mufti Shahabuddin Popalzai, declared the body had received “22 testimonies of moon sighting” from several areas of the provincial capital alone. “All conclusions made at this mosque are depending on Quran and Sunnah and have nothing to do with ego, prejudice, and sectarianism,” Mufti Popalzai declared.

He took a potshot at the central Ruet-i-Hilal committee, declaring that it had refused to accept “evidence” from KP. “It is sad that the central committee dependent its conclusion on a forecast.” Conversing with the press after the conference, Mufti Muneeb suggested Chaudhry Fawad Hussain, a federal minister, to refrain from commenting on religious issues.

He made the remarks when his attention was drawn to a statement by the minister for science and technologies that a five-member committee had been set up to prepare a 10-year calendar for Ramazan, the 2 Eids and Muharram to “put an end to controversies arising from the sighting of the crescent”.

“The minister is unaware of the system and if he is interested, there are experts who can prepare even a 100-year lunar calendar,” the Mufti quipped. He called upon the prime minister to restrain Fawad Chaudhry from talking about “sensitive religious affairs”, including that “not everybody should be given a license to speak on issues of faith”.