Qatar’s Aims to suppress Arab dominance, Tamim on a 2-day visit to Pak expected to sign the biggest deal in history. 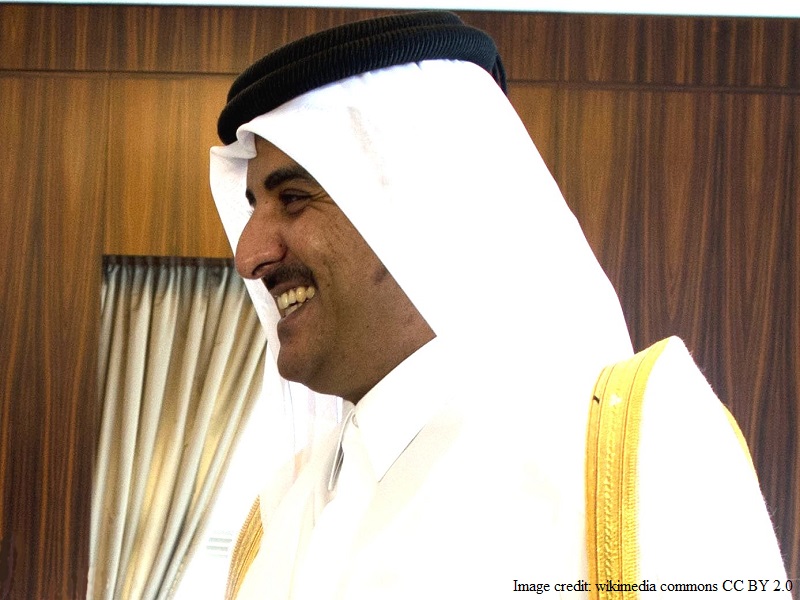 Qatar’s Emir, Sheikh Tamim bin Hamad Al-Thani is scheduled to visit Pakistan on June 20th. He’s going to be in Pakistan for a 2-day visit. He is expected to sign the biggest deal ever in the history of Pakistan, amounting to 22 billion dollars.

Qatar has earlier received severe criticism for facilitating war against Arabs and Muslims, which became one of the major reasons why Qatar was blocked by Saudi Arabia, UAE, and other regional states.

Pakistan still continues to maintain bilateral trade and economic relations with Qatar despite its support towards religious associations, like Ahmadiyya University, which stands in opposition to Pakistani citizens’ view as Ahmadi community is considered an enemy of Islam by Pakistani people and their place of worship is not allowed to be called a mosque which itself is enough to clear that setting up Ahmadiyya university is equal to a step that poses threat to Islam altogether.

Qatar has been continuously known frequently  producing and deploying a form of soft power through its financial resources and this visit to Pakistan by Sheikh Tamim clearly hints at the economic objectives of Qatar as it eyes ports of Pakistan in order to facilitate the export of liquified gas that contributes to maximum portion in Qatar’s economic growth and income.

Earlier Saudi Arabia had invested an amount of 20 billion dollars in Pakistan as a gesture of friendship and spiritual connection that it maintains with Pakistan. Histories are full of Saudi Arabia extending financial support to Pakistan that includes funding Pakistan’s madrasa education system, covering the impact of international sanctions following the nuclear test in the late 1990s and providing around 1 billion dollars support to Islamabad when the currency of Pakistan crashes. Another reason why Qatar seems to be trying to make a foothold into Pakistan can be it’s various efforts to reduce Arab dominance in Pakistan following conflicts with Arab countries over Qatar being accused of  supporting terrorism and allowing terror funding to operate in its territory not only this Qatar has also been described to have violated a 2014 agreement between the Gulf Corporation Council.