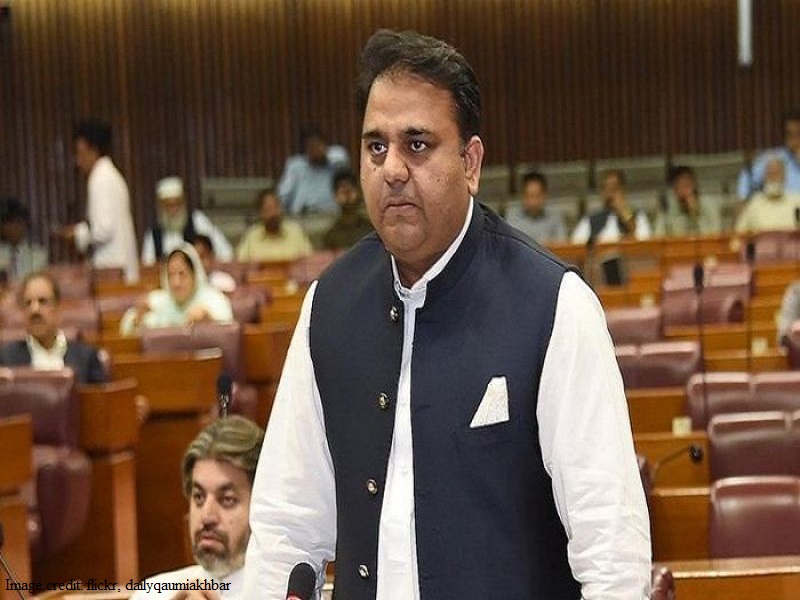 Fawad tweeted that leadership which carried out theft of billion for for 10 years has finally been sent to jail. The next step is to recover the money that they’ve looted for all this while. He demanded that the accused must return the money that has been transferred abroad as it belongs to the country.

Prior to his tweet, PPP’s co-chairman Asif Ali Zardari along with his sister Faryal Talpur had been arrested by NAB  after the rejection of their bail petition by the Islamabad high court in regard with the money laundering case. 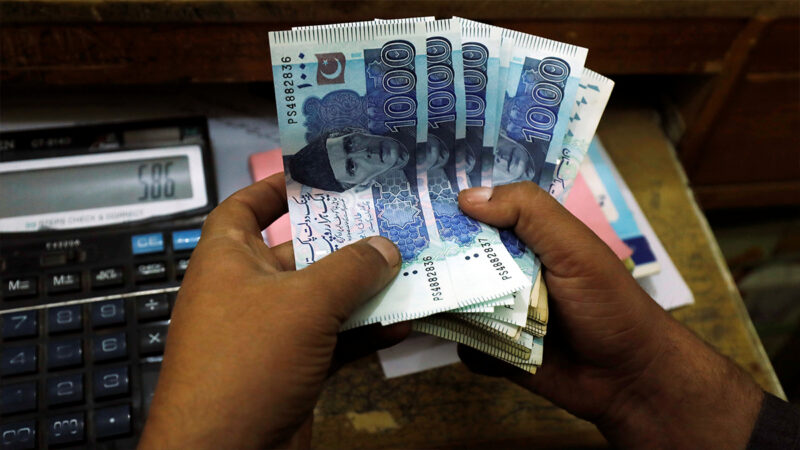 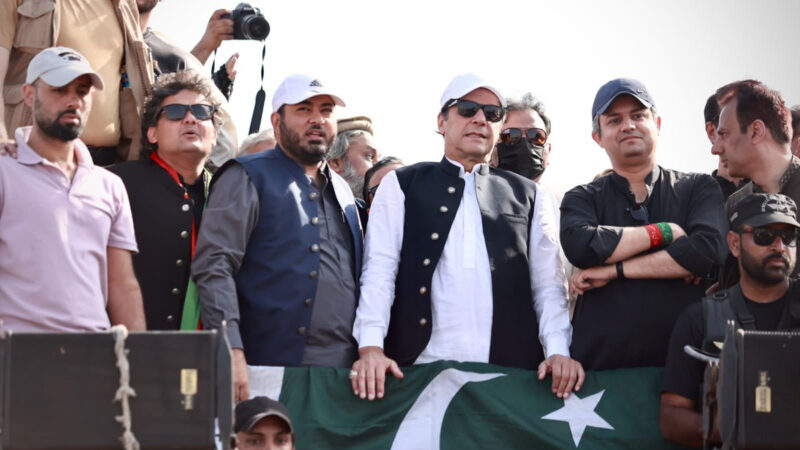