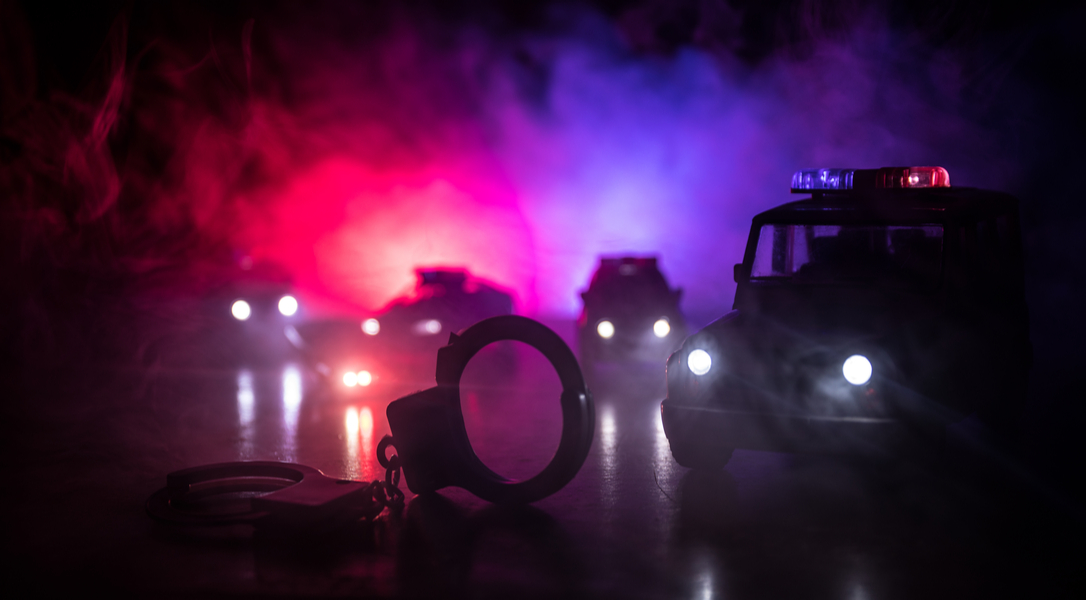 The officers from various districts were suspended on the suggestions of the regional police officers.

The IGP had implemented a mechanism of internal accountability to purify the police department from defaulting officers. The RPOs and heads of the district police were given instructions to follow the policy in this regard.

Based on a police handout, the IGP placed under suspension 36 DSPs engaged in negligence, misconduct, misuse of power and corruption.

Regarding 12 DSPs were from Lahore and 4 from Faisalabad.

The IGP said there would be zero tolerance for those creating damage to the police department. He added that every official would be built accountable irrespective of his rank and without any misbehavior, the official statement read.

“The uniform requires us to provide justice to the people,” Mr Saleemi said adding that the accountability system would be built more clear and everyone will be offered with an opportunity to justify himself.