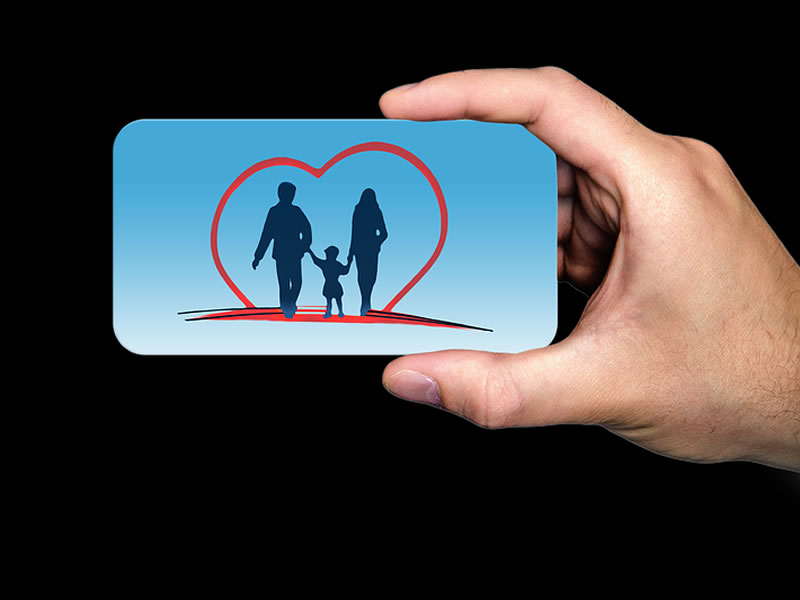 She showed Pakistan Tehreek-e-Insaf government cleared cheques worth over one billion rupees, which had been awaiting since the Pakistan Muslim League-N (PML- N) era.

Regarding Health cards benefits, Dr.Yasmin said that 1,200 persons from Rajanpur, Muzaffargarh, etc ., had been controlled upon free of cost so far under the Sehat Insaf scheme. Also, Rs 72,000, along with Rs 360,000 would be provided to patients whose treatment would not be completed with this amount of money and added that the card was legal for panel hospitals both public and private across Punjab.

Prime Minister Imran Khan is the first premier who had visited Rajanpur, the most backward district of the province and disbursed cards there, the minister said.

She said that the health card was the first initiative to eliminate poverty from the country.

Later, Dr. Yasmin, along with Punjab Minister for Energy Dr.Akhtar Malik and other parliamentarians of the PTI, distributed cards among the poor and deserving persons.

Speaking with the media, she said that prices of medicines have gone up because of increase in dollar rate. She said that sufficient stock of all important medicines including anti-rabies (dog bite) and anti-venom (snake bite) were found at all public hospitals of the province. 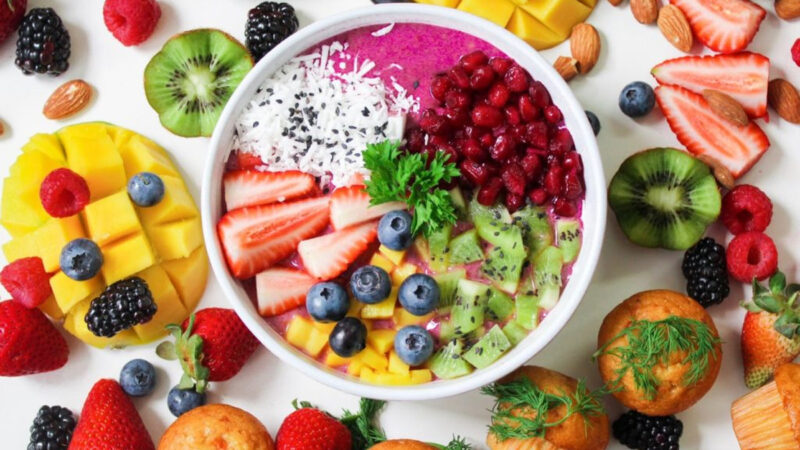 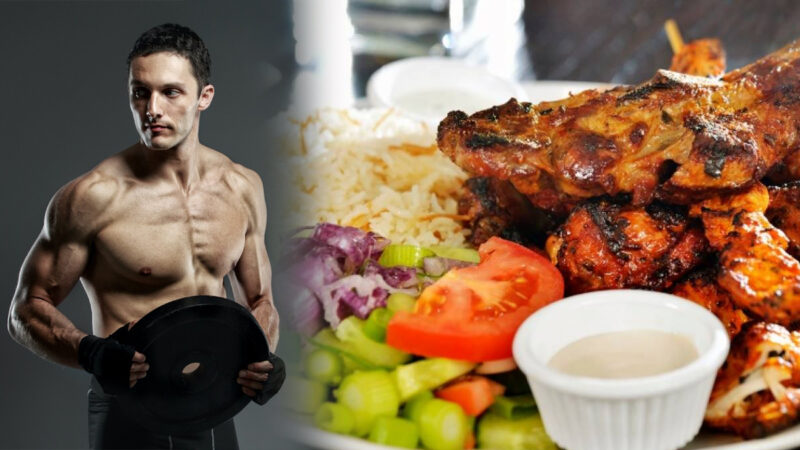 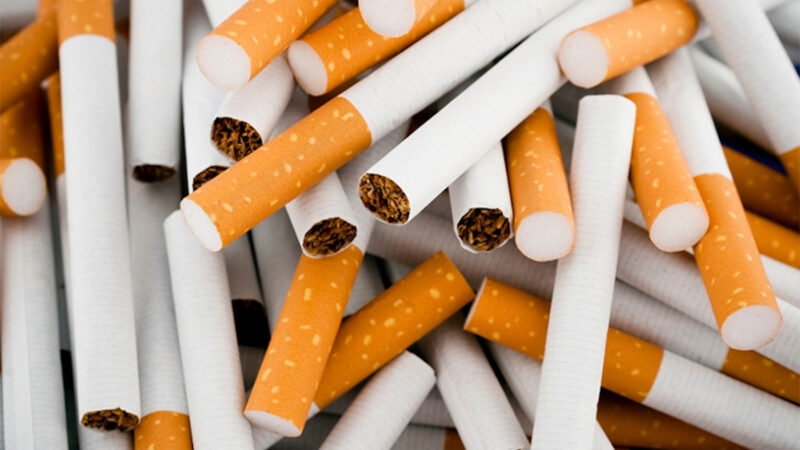 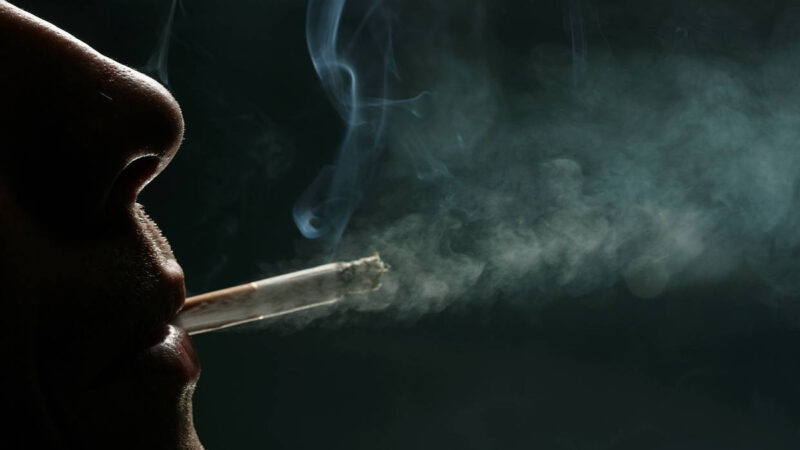