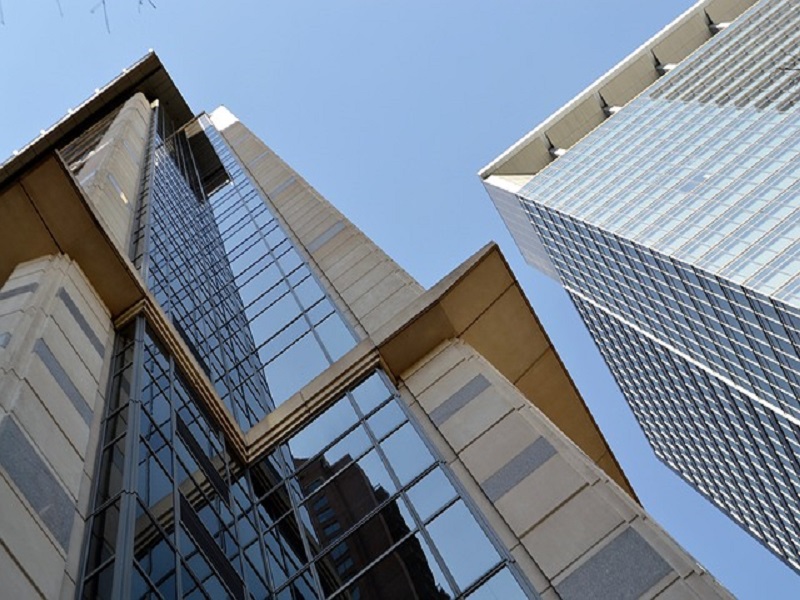 Hafeez Sheikh, consultant to the prime minister on financial, income and also economical affairs, on Thursday, declared that efforts to improve fiscal and macroeconomic companies are doomed to are unsuccessful if open public industry businesses ( PSEs ) “continue to hemorrhage” the economic system.

Sheikh, who was dealing with a seminar in Islamabad, regretted that in Pakistan, “public industry corporations continuously dominate key areas of the economy” even though they do not execute. “The open public industry businesses bleed about Rs200 billion a year,” he revealed.

“The electric category alone causes about Rs3-4bn ( in losses to the national treasury ) every year. They PSEs have accumulated a circular debt of Rs1,600bn.”

He recalled that when he was minister for expense and privatization, he had privatized 34 organizations in various enterprises, like telecom and banking, between 2003-2006. He suggested that that consider may be “the way forward”. Sheikh also discussed continuing negotiations with the International Monetary Fund ( IMF ) for a bailout package and declared they were going forward in a positive direction.

He declared that the IMF package will help in bringing about development in the macroeconomic segment. He was optimistic that protecting an IMF package “will mail positive signals” to nations as well as other finance companies regarding Pakistan’s commitment to bring about “fiscal discipline”. The financial consultant also declared that the upcoming budget for fiscal 2019-20 will aim to achieve sustainable economic growth by addressing the gaps between present account deficit and fiscal deficit.

He further declared that the plans of the Pakistan Tehreek-i-Insaf’s government so far had led to an improvement in exports and remittances and a decrease in imports. Steps to increase revenue are also being taken, he added.