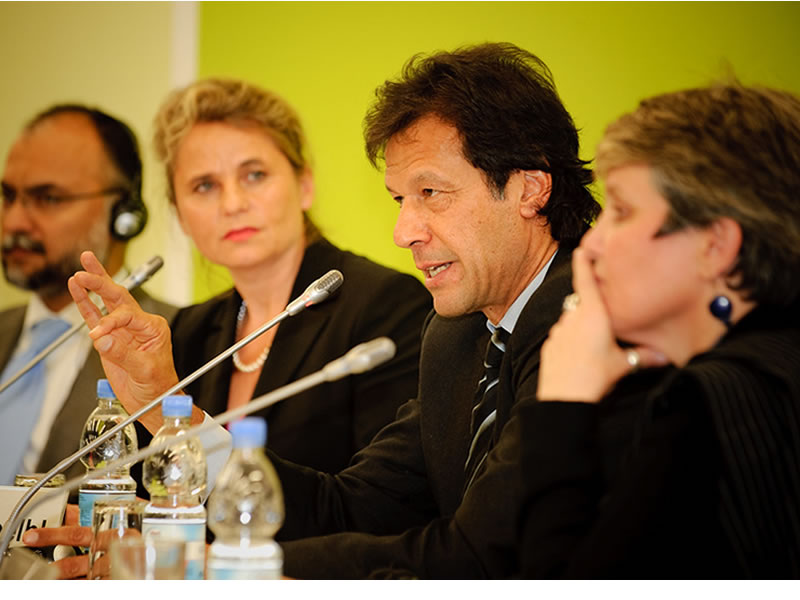 An illustrious meeting headed by Prime Minister Imran Khan was held on Sunday in regard to the preparation of the upcoming Fiscal Budget 2019-20 of the Khan government that is all set to present tomorrow.

The members present at the meeting included various government authorities who focused on the PM’s advise to observe maximum austerity measures and discussed various other budget proposals.

The Imran Khan government aims to rank the development of backward regions and mediocre communities as their priority. The meeting also focuses on the increment in salary and pensions for government employees.

Since Agriculture, Industrial development and Employment play a major role in the economy’s upliftment, the government has planned to initiate easy loan schemes along with Rs. 200 billion that is to be allocated towards “Kamyab Naujawan program” of the government.

Major highlights of the budget are expected to be strengthening of the agricultural and industrial sectors as not only did the economic growth as a whole witnessed a sharp decline to 3.3 percent against 6.3 percent target but both the sectors individually dropped to 0.8% against the target of 3.8 % and 1.4% against the target of 7.6% respectively.

Major crops including rice, sugarcane, and cotton have witnessed the maximum impact on output as compared to last year’s growth and lesser water availability has been one of the major reasons for this decline. The total expenditure of the budget is estimated to be 6, 800 billion. On the approval of the cabinet, the budget and finance bill will be tabled in the Parliament.

The meeting for the final touch to the budget proposal was attended by the Finance adviser- Abdul Hafeez Sheikh, Commerce Adviser- Abdul Razak Dawood, Minister of state for revenue- Hammad Azhar, State bank governor- Dr Reza Baqir, Chairman of the Federal Board of Revenue(FBR)- Shabbar Rizvi among the others.